A new colony of herons and cormorants

A great finding of AOS team in Kulari area (Divjake-Karavasta National Park), A new colony of herons and cormorants was found yesterday, on the 28th of June 2015, in Divjake-Karavasta National Park. It is indeed a great finding since it is the only heronry in Albania as others further north (Drin delta and Velipoja) have disappeared since almost 20 years ago. The colony is located in Kulari area, bordered by Shkumbini river in the north, swampy areas in the east, Terbufi channel in the south and former Shkumbini river in the west. Nests were built at the top of a flooded Tamarix forest, in a place that is also used as a roosting site for herons and cormorants. Access is very difficult due to high water level and the dense phragmites and forest canopy. The colony has alsmost 400-600 nests. The bulk of them belongs to Pygmy Cormorant (Phalacrocorax pygmeus). Other breeding species were Night Heron (Nycticorax nycticorax), Squacco Heron (Ardeola ralloides), Little Egret (Egretta garzetta) and probably Great White Egret (Egretta alba), Grey Heron (Ardea cinerea) and Great Cormorant (Phalacrocorax carbo). Further research is needed and further news will follow. 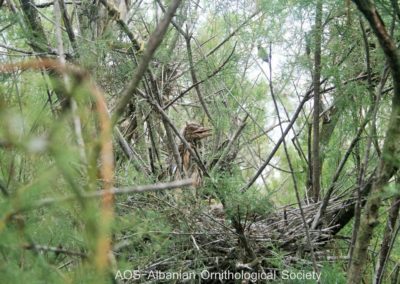 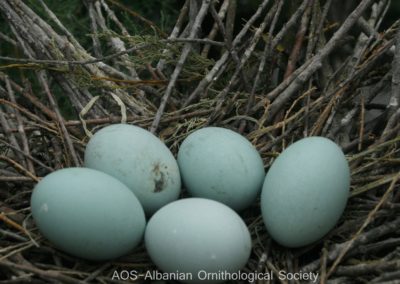 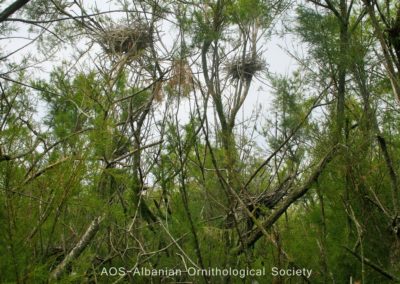 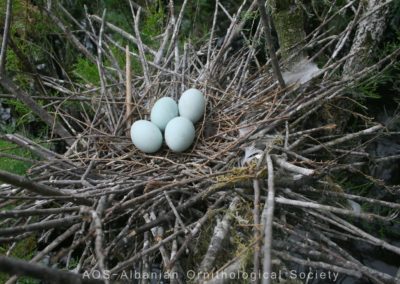 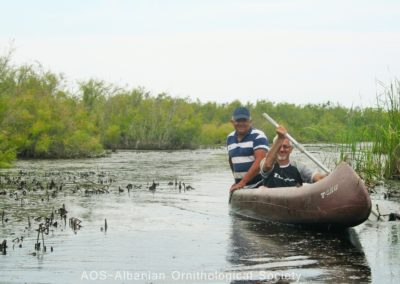 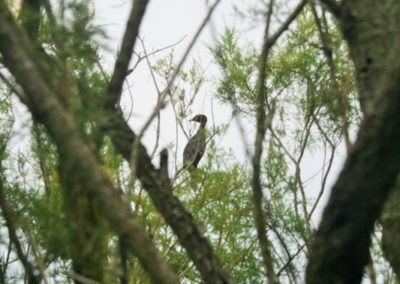