The International Waterbird Census (IWC) is a site-based counting scheme for monitoring waterbird numbers, organised since 1967 by Wetlands International, formerly the International Waterfowl and Wetlands Research Bureau (IWRB). The Census operates at a global level, and the former division into four separate continental-scale surveys was superseded in 2003 by a new strategy for global coordination.

The census takes place every year in over 100 countries with the involvement of around  15,000 counters, most of whom are volunteers. More than half the effort is concentrated in Europe, but involvement in other parts of the world has increased markedly since 1990. Between 30 million and 40 million waterbirds are counted each year around the world, and details of the counts and the sites where they take place are held on the newly upgraded, state-of-the-art IWC database. The IWC is thus by far the longest running and most globally extensive biodiversity monitoring programme in the world. 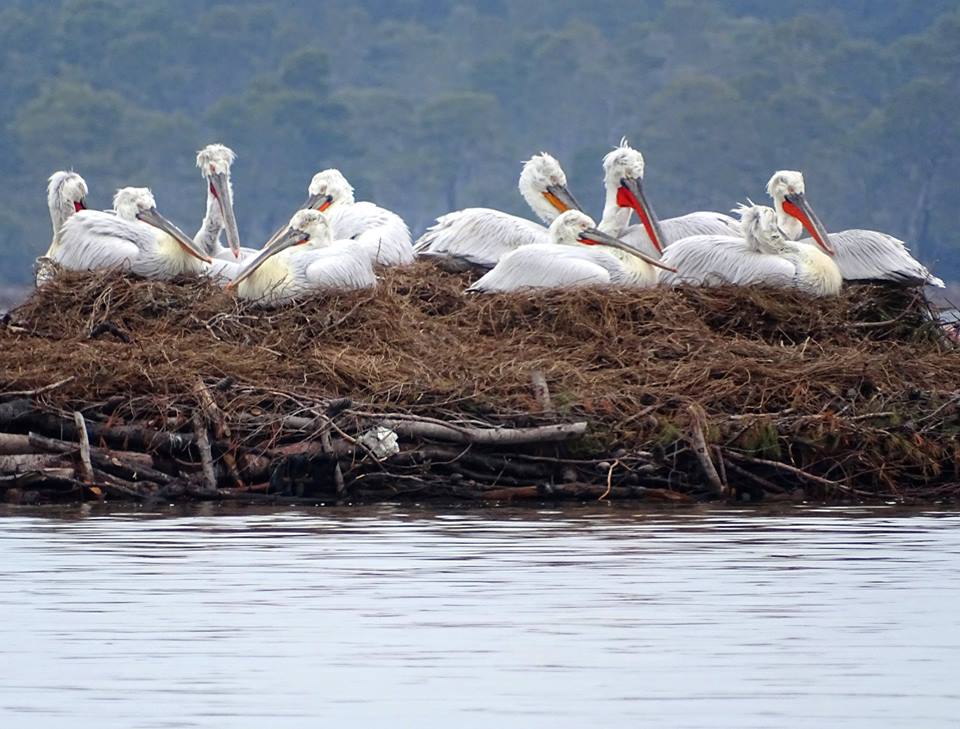 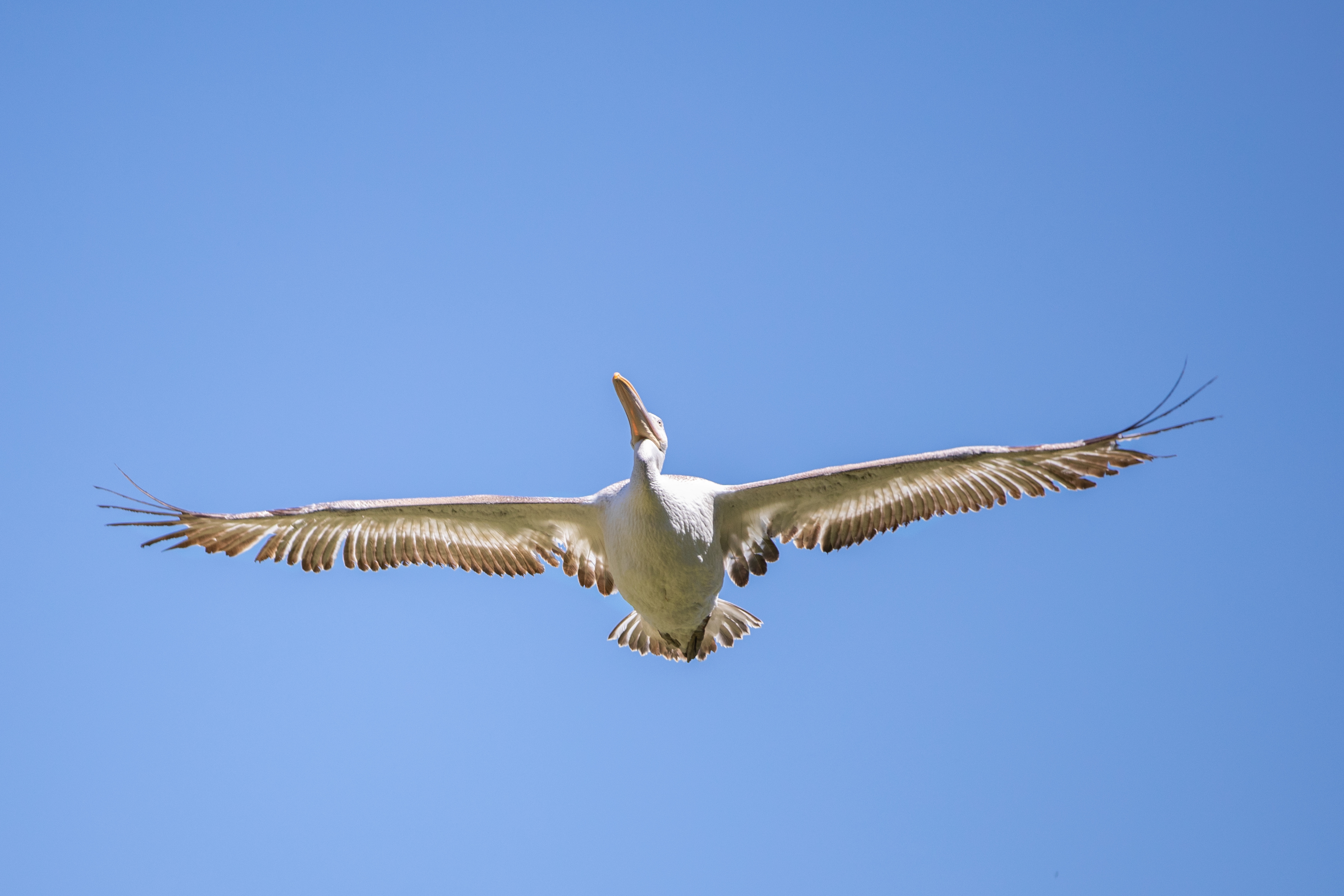