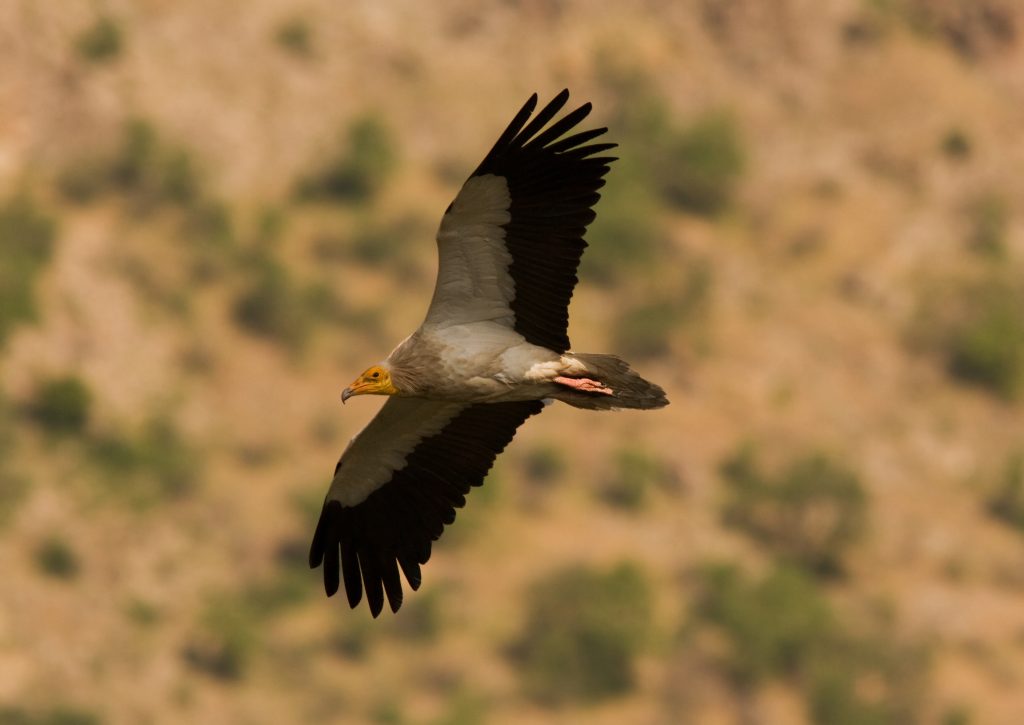 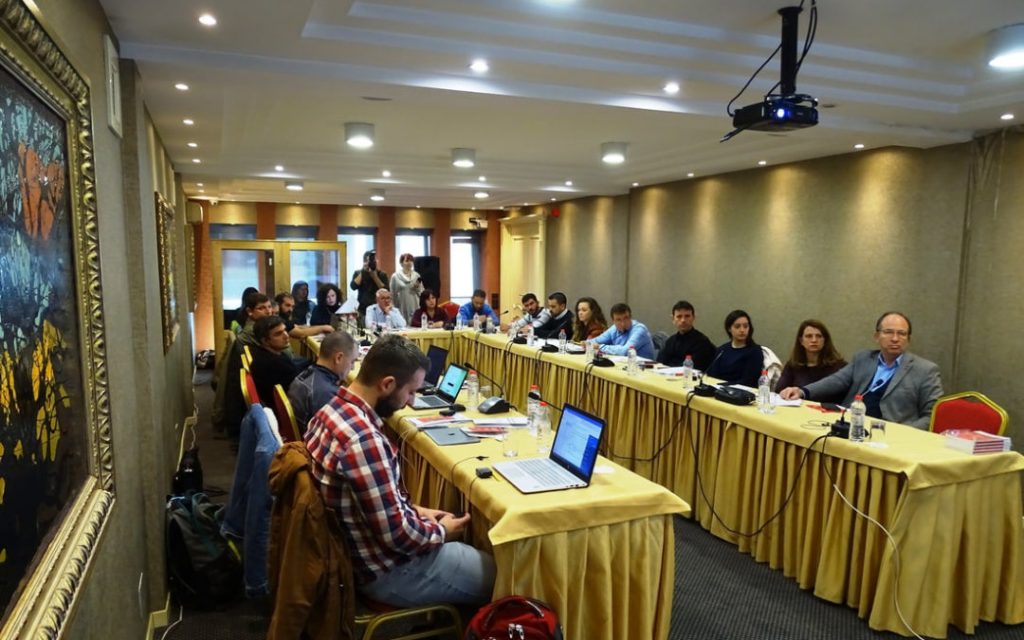 Over the course of last 50 years the use poison baits has led to severe population declines of all vulture species in the Balkan Peninsula, and has brought the Bearded and Cinereous Vulture to the brink of regional extinction. The number of Egyptian Vultures has declined by more than 50% in the last ten years and continues to decline. Even though recovering in several countries after decades of conservation work, the remaining populations of the Griffon Vulture still remain isolated and vulnerable in most countries of the region. The main cause for this downward population trend is the illegal practice of wildlife poisoning.

Despite millions of euros of investment in vulture conservation, the illegal use of poison baits continues to be the single most important threat to vulture populations in the Balkans and the biggest obstacle preventing the Europe’s four vulture species from making a comeback in the region.