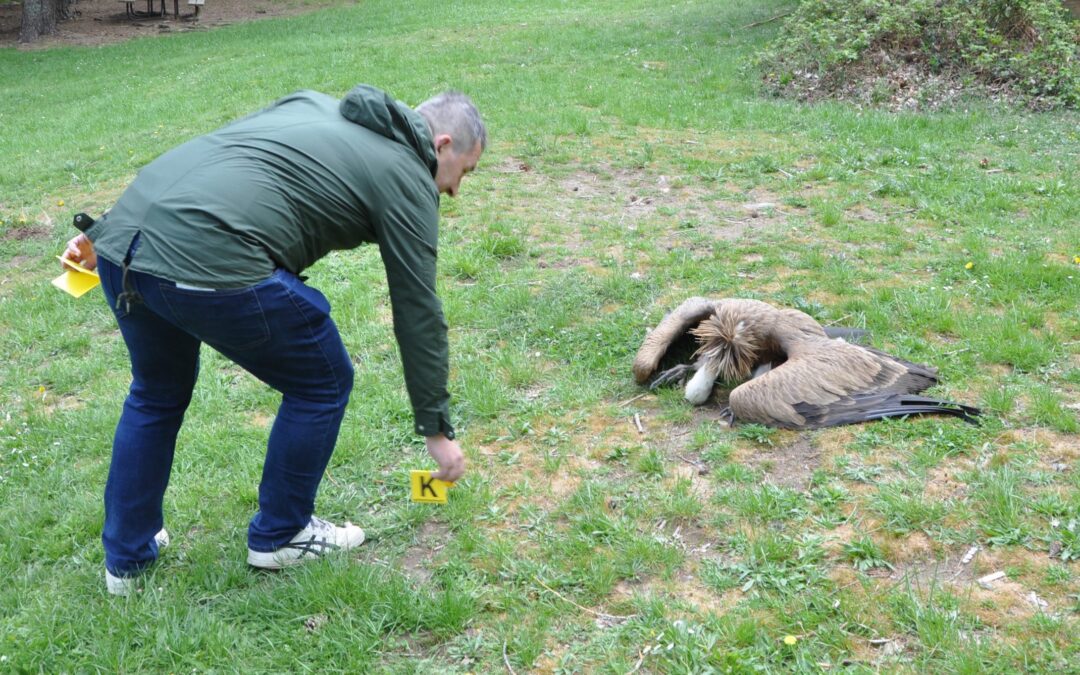 In Andalusia, Spain, they even use helicopters to investigate suspicious bird mortality. An action that might seem unreal for other countries, but it’s actually just a tool and not the most important aspect in solving wildlife crime. What really matters in criminal investigations are the human resources, capacities and real engagement from the competent authorities.

Spain is leading the way when it comes to fighting wildlife crime. In the Balkans, it’s a different story, but there is hope. First of all, there has been some progress made over the past few years, especially in Bulgaria and Greece. Secondly, in exactly one week, the first Wildlife Crime Academy (WCA) course will commence in the hope to transfer Spanish expertise and raise capacities to the Balkans and beyond.

The problem of wildlife crime in the Balkans 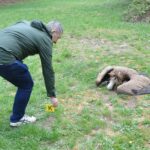 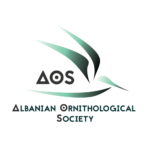 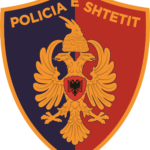 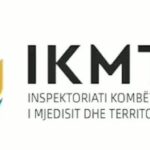 Currently, capacities and law enforcement related to wildlife crime hold very low priority in most Balkan countries, so there are almost no convictions or minimal sentences executed. This means that wildlife criminals, such as people who place poison baits targeting animals, go unpunished, and continue their illegal activities with no consequences. The BalkanDetox LIFE project aims to make a change. For the past three years, the Vulture Conservation Foundation (VCF) has worked intensively alongside local NGOs and government authorities in Balkans on this issue through the Balkan Anti-Poisoning Project. Through this project, we identified the relevant representatives, prepared national road maps and established national working groups for anti-poison actions. This experience allows the BalkanDetox LIFE project to carry out the necessary awareness activities to position wildlife crime as a priority, and also organize the Wildlife Crime Academy, which is just around the corner!

The problem of wildlife crime in Albania

In Albania, as in other Balkan countries, wildlife crimes are not a priority and often go unpunished – in particular wildlife poisoning. To date, no case of punishment of wildlife poisoning is known. This is mainly due to the fact that until 2019 wildlife poisoning has not been defined in the Albanian legislation as a prohibited and punishable act. In these conditions, today we face a lack of experience and knowledge from the relevant authorities regarding the management of poisoning incidents. Therefore, for Albania, trainings such as the Wildlife Crime Academy are very important in terms of increasing human and institutional capacities in the effective management of poisoning incidents.

Next Tuesday 29 June 2021, conservation, police, toxicology, and veterinary professionals from nine countries will come together in Cazorla, Spain, to attend the Wildlife Crime Academy’s BASIC level training. Wildlife crime specialists who amassed over 15 years of experience in the field across Europe developed the courses with the overarching goal to convert participants into experts of wildlife crime forensic and police investigation. When participants complete all three levels of the WCA over the coming years, they will be able to investigate wildlife crime from the early action and CSI to the final procedure at the Court. Overall, the Academy will reinforce operational capacities and coordinate institutional actions to increase detection and improve management of poisoning incidents, facilitate an immediate and effective response to such incidents as well as strengthen enforcement to deter criminal activities.

Furthermore, WCA graduates will also become ambassadors, spreading awareness about the importance of tackling wildlife crime and implementing national courses for their courses to enhance impact.

As part of BalkanDetox LIFE, the Vulture Conservation Foundation will coordinate the Wildlife Crime Academy, which relies on the support of the Regional Government of Andalusia (Junta de Andalucía) and the Spanish Ministry for the Ecological Transition and the Demographic Challenge (Ministerio para la Transición Ecológica y el Reto Demográfico).