Investigation on Wildlife Poisoning in Albania 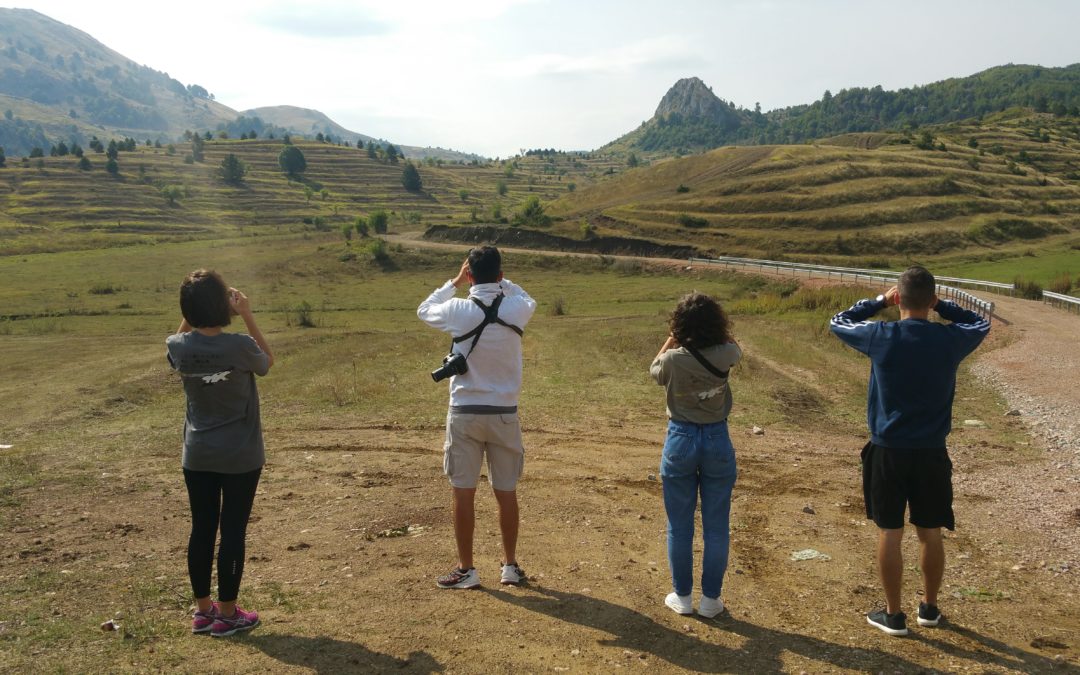 Wildlife poisoning is still a “hidden crime” in Albania. People, media, state authorities never talk about it (or almost never) but it is present and it has been silently killing our wildlife for years. In order to bring to spotlight this issue and in the framework of Balkan Anti-poisoning project, our team went south of Albania at the beginning of this week to investigate cases of wildlife poisoning.

We spent four days in the south of Albania, visiting 23 villages in 5 main regions (Pogradec, Korçë, Ersekë, Përmet, Gjirokastër) and filled a considerable number of questionnaires. Our main target group was the local shepherds. 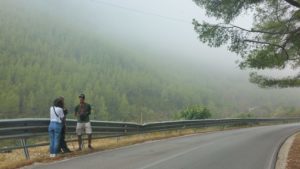 Even though, sometimes we found it difficult to take any information from the interviewers due to the fact they were suspicious and careful with the information they provided to us, we were lucky enough to have some of them confirming the existence of poisoning as a method to control predators, such as bears, wolfs, etc. Meanwhile, others mentioned shooting and trapping.

What caught our attention during this investigation was the fact that most of the shepherds in regions, such as Përmet and Gjirokastër relied only on their dogs to protect their livestock because they already know that poisoning is not selective, it can kill dogs as well as wolfs. One of the shepherds interviewed on the last day of our investigation, said: “It’s better for me to lose one sheep than one dog”. This short sentence said from this under-educated shepherd (as many of them) made us realize that it’s all a matter of culture…