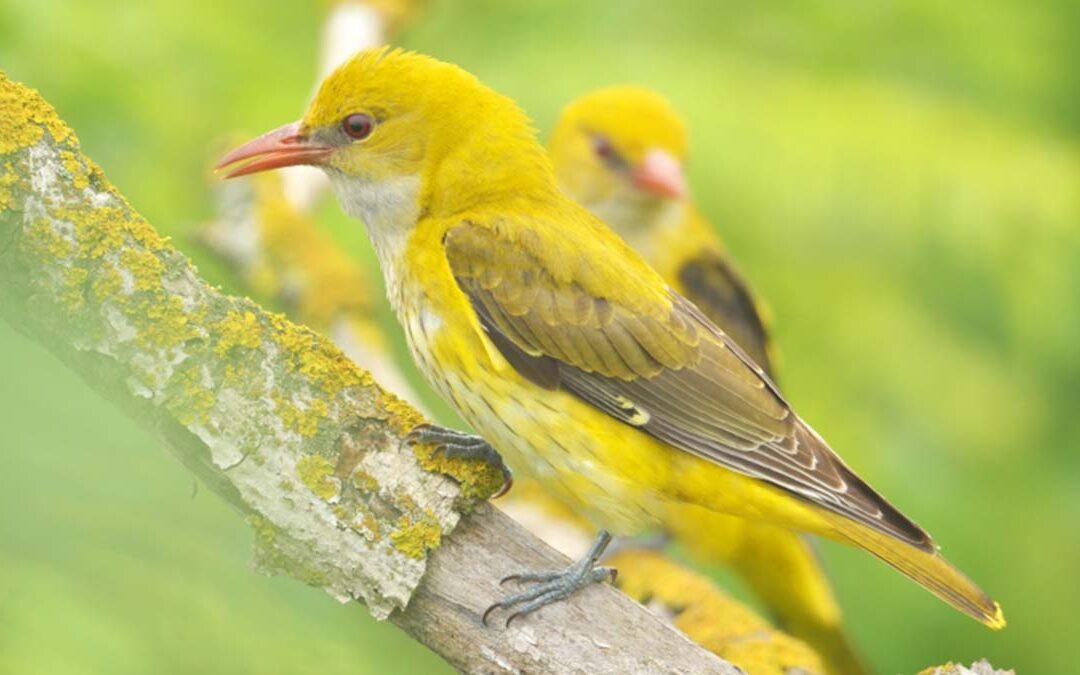 Birdlife Europe together with AOS, are working closely on the fight against illegal killing and capture of wild birds.

In the same vein, within the campaign “Flight For Survival”, AOS seeks the attention and commitment of national authorities in this war.

Therefore, we invite you to read the article below and support us in this initiative.

Have you ever been to Albania? The country boasts a wide variety of beautiful birds. You can even find a bird on the Albanian flag: the double-headed eagle. You won’t see it in the wild, though. And if the state authorities keep refusing to take appropriate action, there are other birds – real birds – that could disappear from the wild, too. What’s going on? The state authorities are enabling the scourge that is illegal killing.

Despite the hunting ban in force in Albania, the illegal killing of birds continues to occur, all over the country, and with great frequency.

Criminals are luring and killing Common Quail by using electronic calling devices. They are killing numerous flocks of Golden Oriole. And they are even killing the nationally endangered European Roller.

There is abundant proof of these crimes, they have even been published in various wildlife and hunting-related social media outlets. And yet, there is no reaction from the responsible state authorities.

The unprecedented display of these illegal killing activities, the unresponsiveness of the institutions in charge, and the lack of appropriate policies that would prevent, control, and combat these crimes confirms that the hunting moratorium has failed. In fact, our society has lost enormous time by pretending that illegal killing was under control: by not reforming the forestry police, by not improving legislation and by not raising awareness.

Albania’s natural environment is in crisis. In such circumstances, we, the Albanian Ornithological Society, call for the following solutions:

Albania’s birds are under attack, but it doesn’t have to be this way. The authorities have the power to protect nature. They just need the courage to do it.