During the past century, around 70% of the reed beds in Europe have disappeared bringing the decline of the biodiversity related with this habitat. Still, the ones that exist yet are crucial habitats for the survival of northern and central-European migratory species and particularly birds. Albania represents one of those countries where reedbeds could also play a major role for migratory birds following the Adriatic route. Birds, particularly passerines, might use reed beds of Albania as stopover, foraging and wintering sites. But all of this is little known due to the lack of specific research. The aim of this project is to conduct a baseline study for reedbeds in Albania, and understand their role in the biological cycle of migratory birds, especially of the Moustached Warbler (Acrocephalus melanopogon). The project focusses on faunistic observations and systematic bird banding involving Albanian Ornithological Society and other local resources in order to develop a long-term monitoring program for reed beds in Albania. 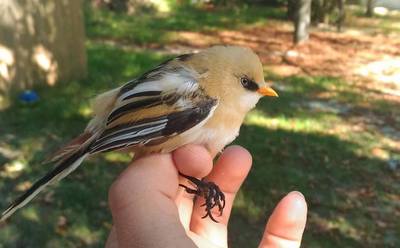 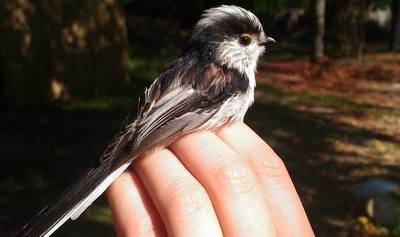 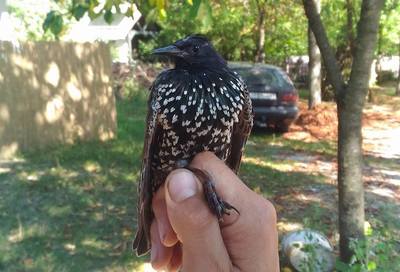