Lesson learned from the case of the battle to keep Albanian’s protected areas protected. 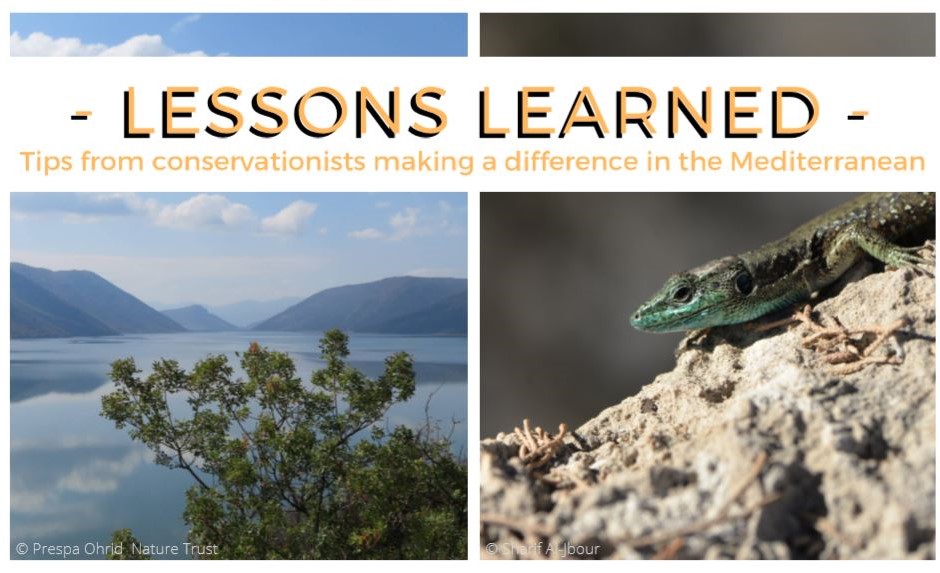 The article published in BirdLife International Magazine, called “The battle to keep Albanian’s protected areas protected” is followed by the interview of Head of Albanian Ornithological Society for the Lessons Learned blog-series of BirdLife and CEPF.

Find out below more about the shared local insight from Taulant Bino, Head of Albanian Ornithological Society.

As part of our Lessons Learned series to share advice from civil society organisations, here’s some local insight from Taulant Bino, Head of Albanian Ornithological Society:

Your project is tackling an important conservation problem. What inspired you to find a solution? 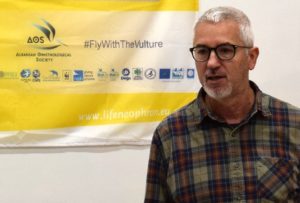 Divjaka-Karavasta National Park is the place I love the most. I grew up appreciating its biodiversity richness, its landscape, the people, and the traditional way of living. I love every season: winter with thousands of waterbirds, spring, and summer with plenty of breeding birds (including the majestic Dalmatian Pelican, which I’ve monitored since the 90’s), and autumn when large flocks use every corner. The richness of Albania’s wetlands, such biodiversity, offers enormous services to mankind – preservation is a must. When the Divjaka-Karavasta became threatened, our decision was clear: “There should be no compromise with wetland loss, whatever the cost!” As losing habitat means losing everything. And if Albania were to lose this park, the stronghold of biodiversity in the country, for such an unsustainable development, then every other wetland site could be easily lost by other unsustainable projects or plans. Also, CZIP (BirdLife Montenegro), who were successful in preventing the loss of Ulcinj Salina from unsustainable tourism plans, shared their experience in public forums organized in Albania and we all learned a lot.

Tell us one big lesson that you have learned from this project.

Albania is a country where democracy was only known from the early 90’s. Therefore, national NGOs often reflect in their behaviour reminiscences of the dictatorial past; they are often afraid to confront the government as the government might be omnipotent. But this should not stop NGOs fighting for the right cause. The more outspoken they are, the more people gather around them, the stronger and more respectful they become. Building synergies with other national and international NGOs makes the cause even stronger and the decision-making institutions are obliged to hear your opinion. The large NGO coalition we formed combined all of our strengths. We were creative, visible, loud, outspoken in media, and very active in social networks.

Given your experience working on this project, what advice would you have for another conservationist in the Mediterranean who is just starting out?

Be frank, be right, be outspoken! Collaborate with others and channel this support in the right way. Be proactive and don’t rest because ‘the enemy never sleeps’. One of our supporters said: “Aim high, hit once, and hit as hard as you can.” We interpreted it as aiming at high decision-making institutions, being focused, and providing strong arguments. Perhaps it was the right strategy!