One River / One Bird that Unites two Countries! 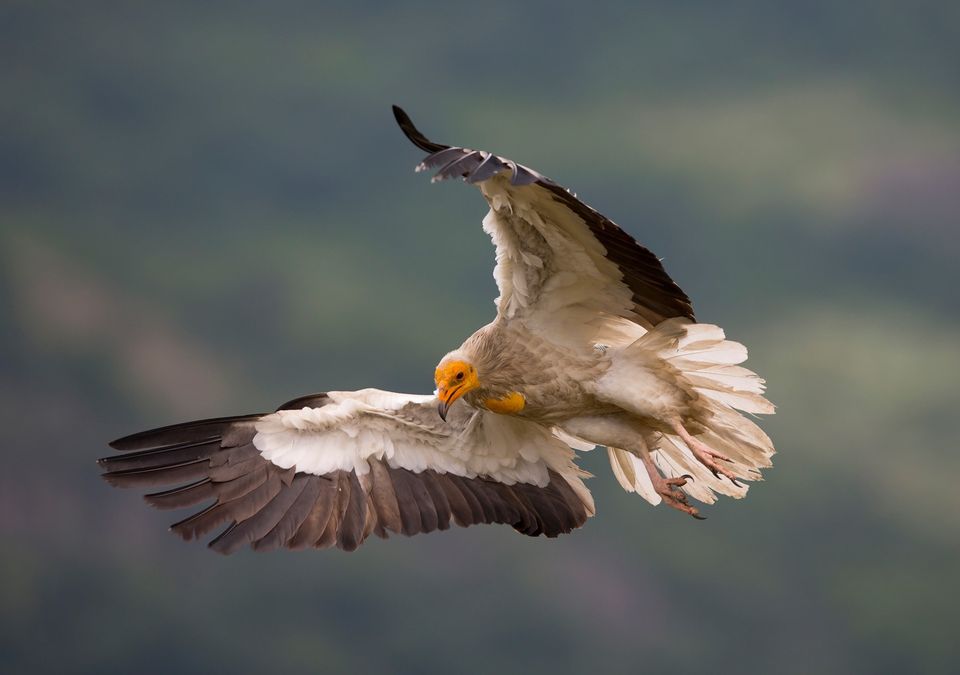 “𝐕𝐣𝐨𝐬𝐚 / 𝐀𝐨𝐨𝐬”, our Egyptian vulture, baptized by this name and equipped with satellite transmitters in 2015, is now only a few kilometres away from its territory, lying in two countries, southeast Albania and northwestern Greece.

And though so close to its nest, “𝐕𝐣𝐨𝐬𝐚 / 𝐀𝐨𝐨𝐬” can still face two major risks:

Both of these factors do jeopardize seriously the survival of “Vjosa / 𝗔𝗼𝗼𝘀” and the species of the Egyptian Vulture in Albania. If the dams on the river will destroy the house of Egyptian vulture to drive it out of Albania, the poisoning would lead to the loss of “𝗩𝗷𝗼𝘀a / 𝗔𝗼𝗼𝘀”, other individuals of the Egyptian Vulture and other animals too. This should not happen!!!

It is now our duty to ensure that “Vjosa / 𝗔𝗼𝗼𝘀” with the proper hospitality and protection so that this rare and endangered bird can survive for many years to come and to increase in numbers to give Albania another opportunity to deserve its good name! 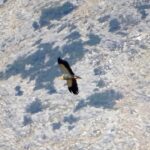 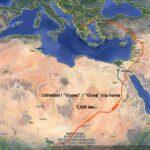 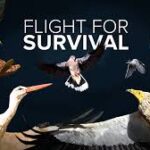 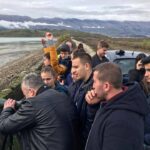 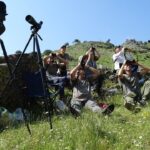 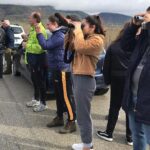 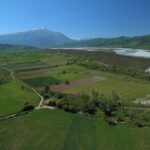 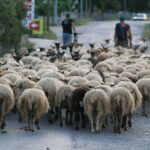