Optimism for the Egyptian Vulture population in the Balkans 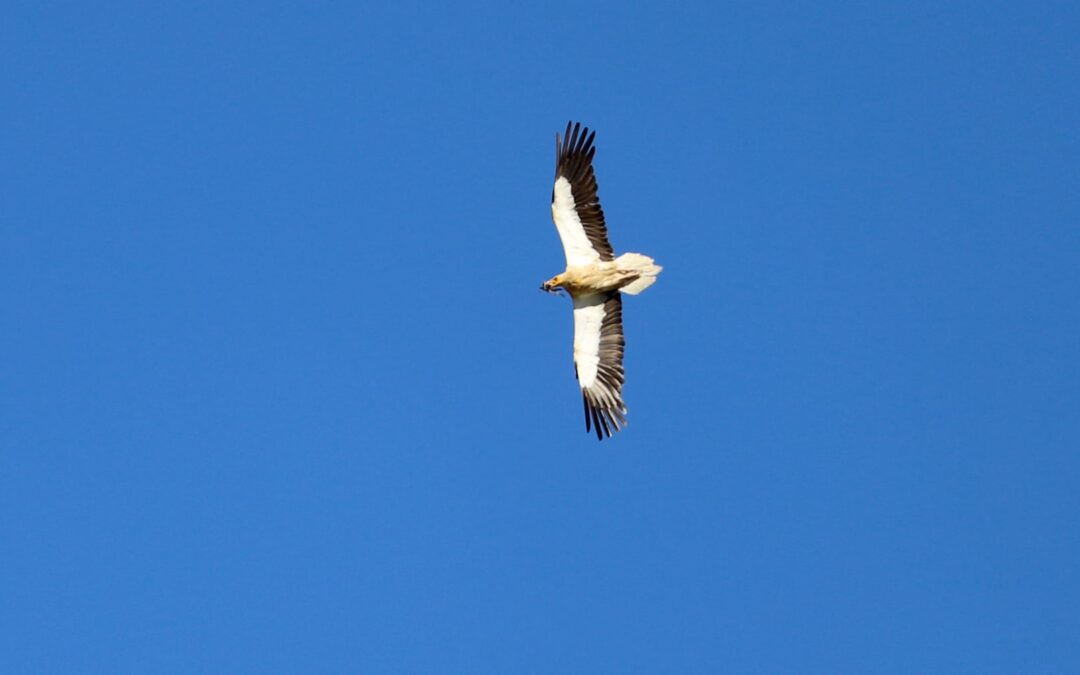 The monitoring of the Egyptian Vulture (𝘕𝘦𝘰𝘱𝘩𝘳𝘰𝘯 𝘱𝘦𝘳𝘤𝘯𝘰𝘱𝘵𝘦𝘳𝘶𝘴) population is an initiative that study groups (from 14 countries in the Balkans, Africa and the Middle East), within the framework of LIFE project “Egyptian Vulture New Life”, undertake year after year to identify changes in population or distribution of territories in the Balkans or Africa. This monitoring serves to understand the progress and to identify the necessary measures for the recovery of the population of this vulture, which falls under the endangered species category according to the IUCN.

Monitoring the Egyptian Vulture in Albania, like every year, is an engaging activity, which requires dedication and spending a long time in the nesting territories to generate the necessary data, such as occupied territories, number of breeding pairs or individuals, the offspring, etc. At the end of this process, the working group, AOS and PPNEA announce the following results:

At the Balkan level, there has been a 9 % increase in the number of breeding pairs monitored, two of which were identified in Bulgaria, one in Albania and one in Greece. Unfortunately, the number of fledglings was lower than last year.

Poisoning remains one of the main factors in the drastic decline of the Egyptian vulture population in the Balkans. In addition, electric shock, collision with power line infrastructure and disturbance during the nesting season are threats that make it difficult for this species to survive. In this regard, researchers from all partner countries have joined forces to implement concrete measures to prevent and minimize these risks, both in the nesting territories and along the Egyptian vulture’s migration route. 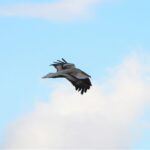 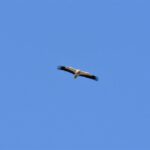 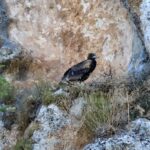 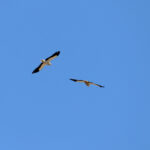 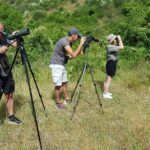 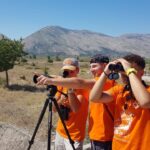 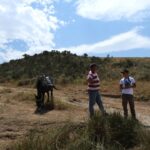 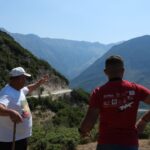 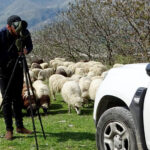