OTHERWISE, ALBANIA WILL NOT BE CALLED ANY MORE “THE COUNTRY OF EAGLES” 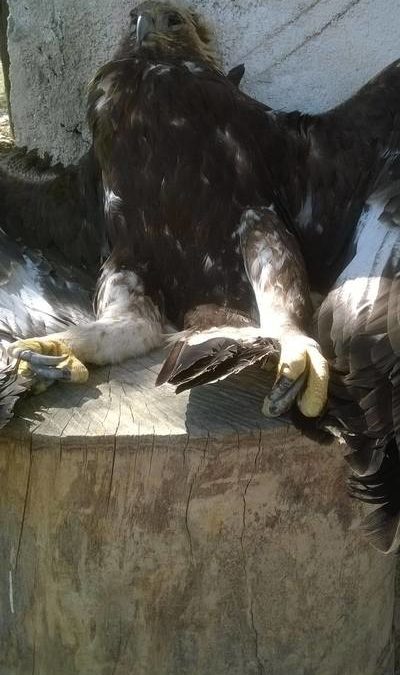 Killing, capture of chicks, egg stealing have been often named as responsible for the reduction of the number of eagles in Albania. But another killer factor, considering its wide harm, is becoming even more evident in recent times. Wildlife poisoning, is resurfacing again and rapidly. Shepherds and local inhabitant in many mountainous areas have started to often use poison to get rid of “damages” done by wolf, fox and other mammals. The remaining carcasses are used as food resource for many birds of prey which have started to die in large numbers. Those cases are more frequent in the southern part of the country where the number of small ruminants is higher. But similar cases are now widespread everywhere. The last case is presented by this Golden Eagle being poisoned in the southern part of the country. Meanwhile, only one week ago, several birds of prey, potentially eagles, vultures and buzzards, were found dead in the same area. The Ministry of Environment and the State Inspectorate of Environment and Forests should rapidly react through legal, punitive, educative and awareness measures to stop this phenomenon as soon as. OTHERWISE, ALBANIA WILL NOT BE CALLED ANY MORE “THE COUNTRY OF EAGLES” 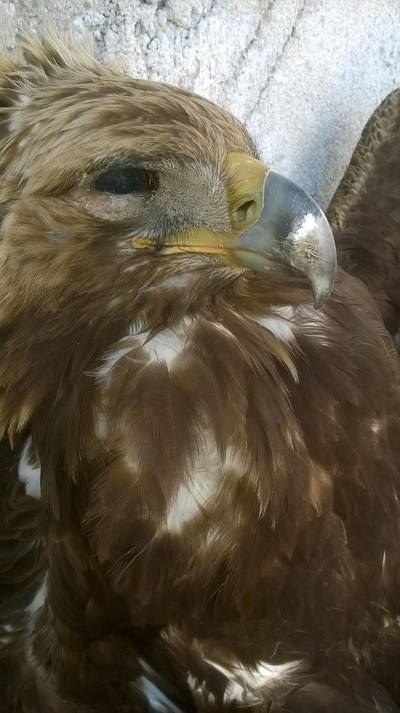 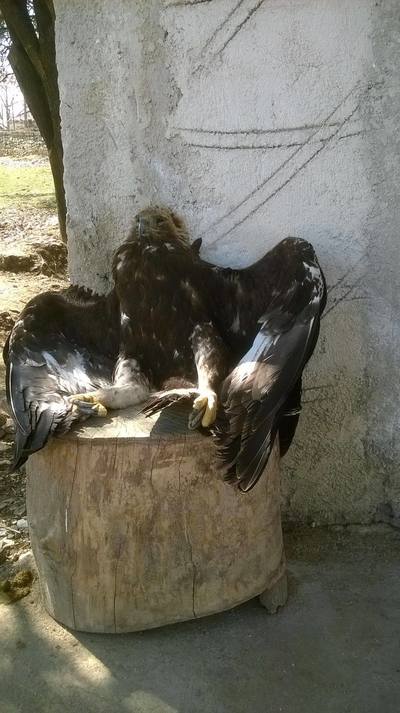