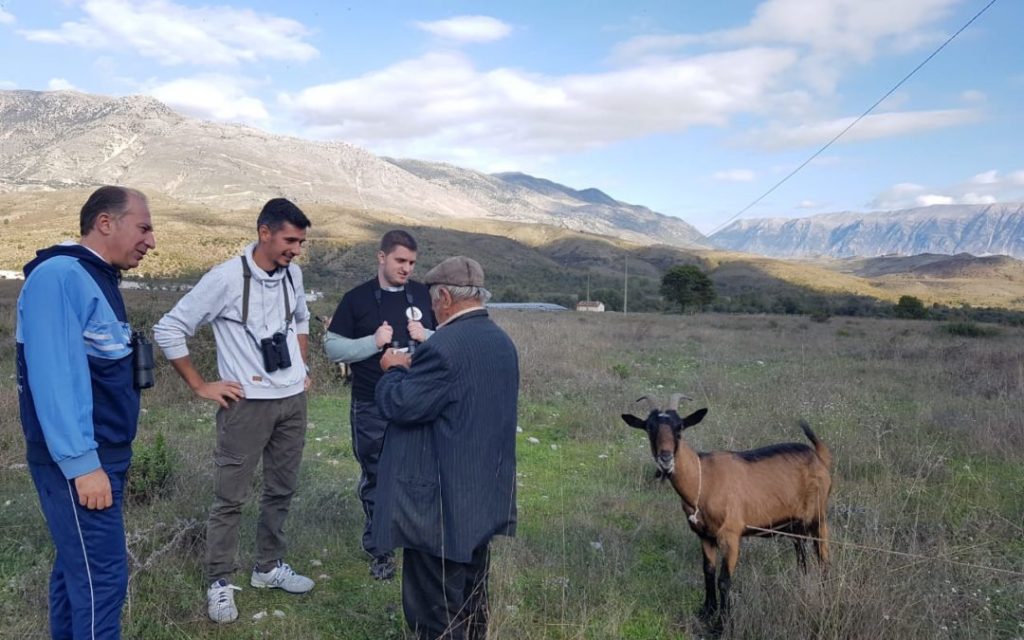 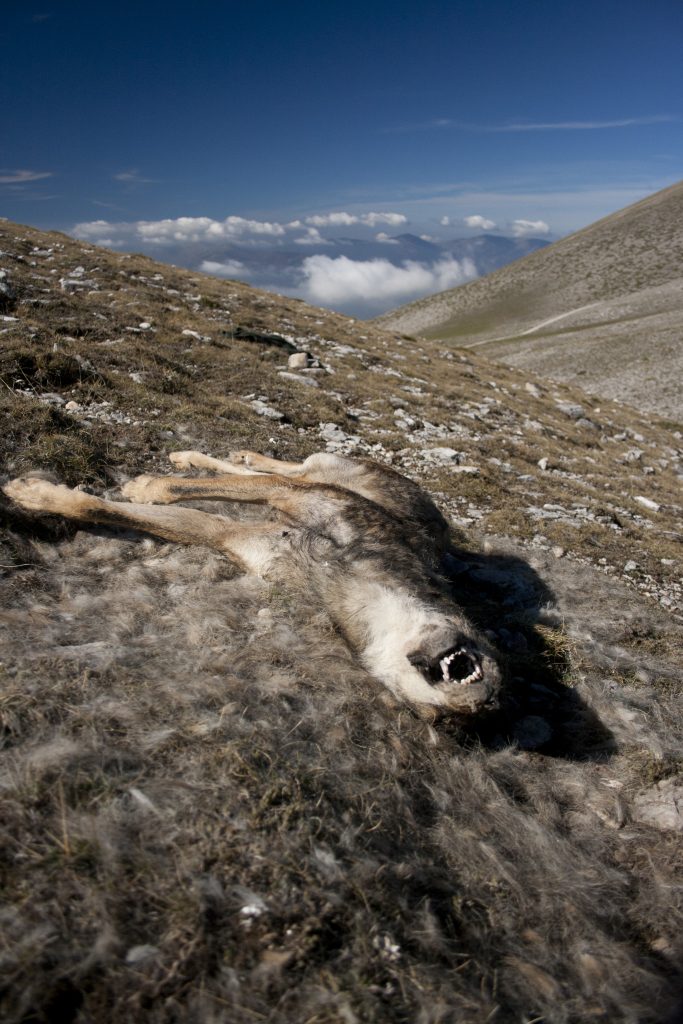 Anti-Poisoning on Wildlife in Albania

The use of poison baits was thought as non-existing in Albania till a few years ago, a period when the first investigations started to look at the occurrence and scale of the problem in the country. Recent work demonstrated that poison baits were sistematically used during 1973-1985 by state authorities trying to eradicate the large carnivores, and in some cases the small carnivores, in order to reduce the perceived damage upon livestock.

The early 90’s brought systemic changes in Albania, the former, centralized regime collapsed leaving its place to a new but democratic system. However, those changes did not stop the use of poison baits. Rural communities, in the absence of state control mechanisms, started to use the poison baits in a rather large and unpredicted scale, spreading thus the issue of poisoning from remote rural areas to almost every rural community.

Nevertheless, the state authorities are not intervening as they are not aware of the scale of the problem. Furthermore, institutional capacities for detection and prosecution are almost non-existent creating thus the perfect atmosphere for proliferation of poison baits usage.

Anti-Poisoning on Wildlife in Albania project which is part of the Balkan Anti-Poisoning Project Small Grant Programme aims to combat the use of poison baits in Albania through increasing awareness and capacities among national institutions and other stakeholders.