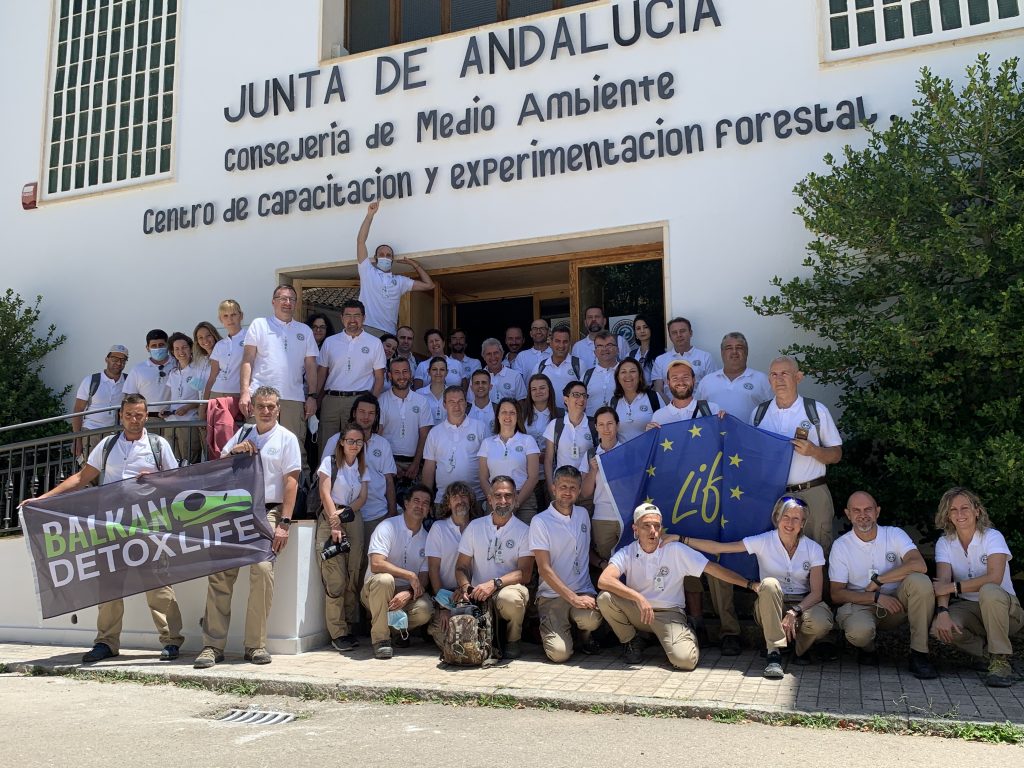 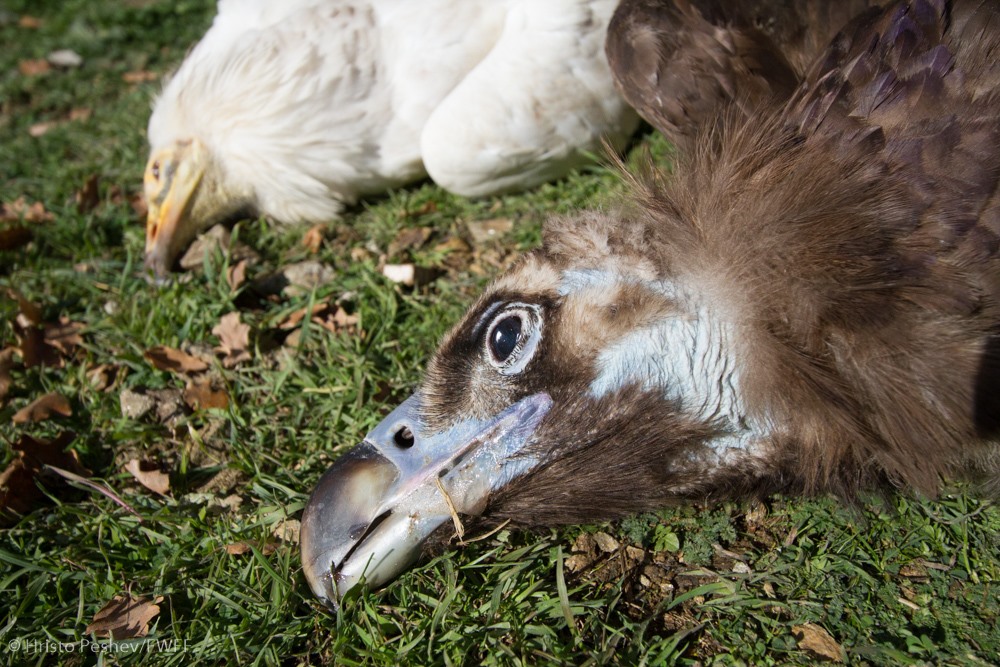 Strengthen national capacities to fight wildlife poisoning and raise awareness about the problem in the Balkan countries.

Wildlife poisoning represents one of the most urgent conservation issues of today as it has devastating effects on populations of numerous threatened species and can lead to local and regional extinctions. The use of poison baits is one of the most widely used methods worldwide for eradication of predators, undesirable animals, such as stray/feral dogs, cats, and animal identified as vermin such as rodents.
Low awareness about the severity of wildlife poisoning is present not only amongst governmental institutions responsible for processing wildlife poisoning incidents, but also the general public which why in many countries it has a low priority for enforcement agencies, judiciary system, and consequently no penal consequences whatsoever.
Since wildlife knows no political borders and poisoning is a common practice in all countries of the Balkan region, with similar root causes, methods, and substances used, including illegal cross-border trade of banned substances, it is crucial to establish a regional approach to invested anti-poison efforts in both EU and non-EU countries.
BalkanDetox LIFE project is a regional project where nine organizations will work together to fight this threat by raising awareness and strengthening national capacities across Albania, Bosnia & Herzegovina, Bulgaria, Croatia, Greece, North Macedonia, and Serbia.

To improve management of poisoning incidents and achieve significant reduction of mortality of vultures and other affected species caused by wildlife poisoning by ensuring real and continued engagement of relevant governmental authorities in combating this issue and labelling it as a socially unacceptable occurrence in the eyes of the general public.