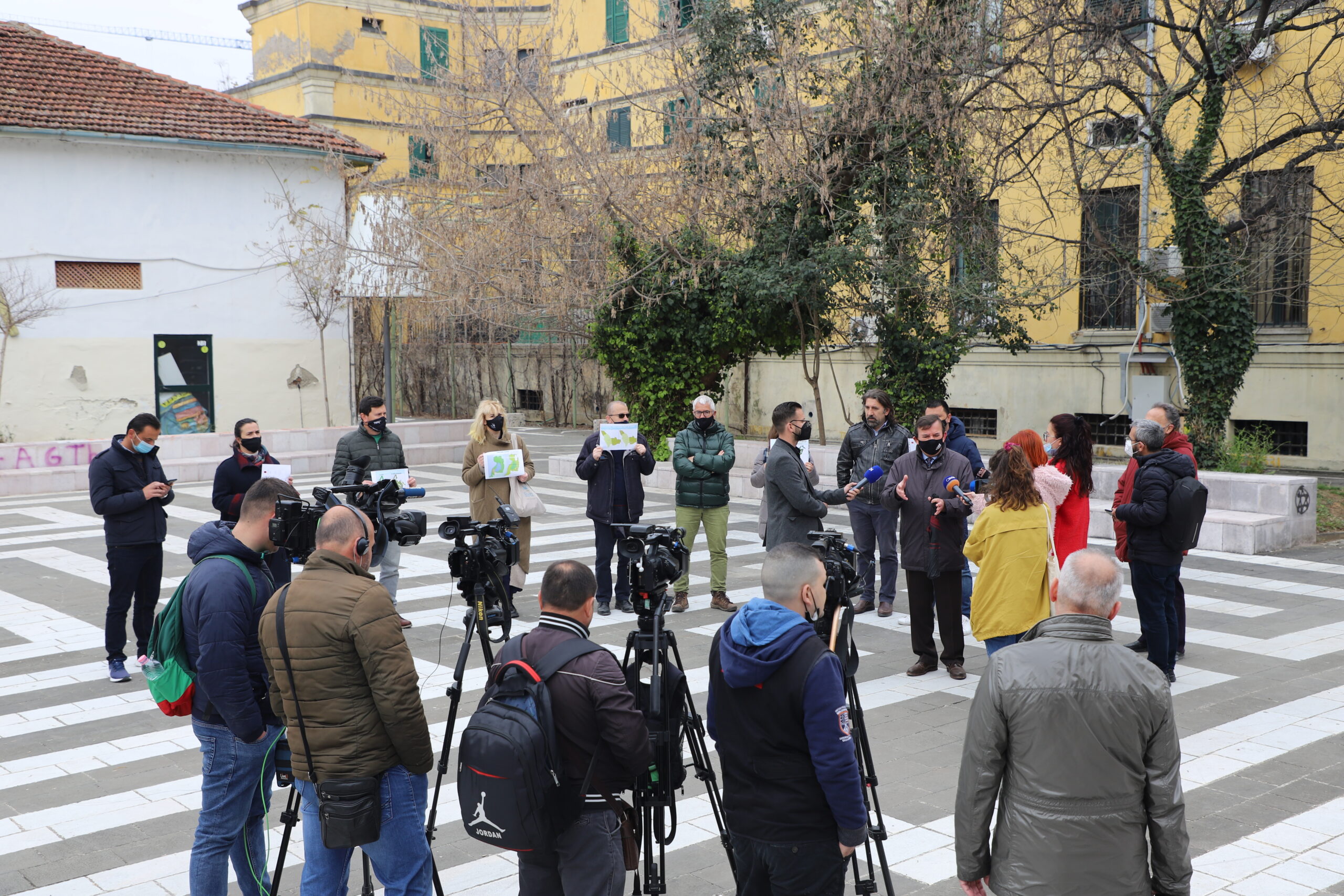 The group comprised of environmental organizations and the academic community of Albania, supported by foreign partner organizations, strongly opposes the process and results of the Review of the National Network of Protected Areas in Albania. The reason for the resumption of the debate was the publication of NTC’s draft decision No. 10, dated 28 December 2020, which has decided on the delimitation and internal zoning of the National Network of Protected Areas. The decision was taken following the initiative previously announced in August 2019 by the Ministry of Tourism and Environment.

The draft decision excludes from the protected areas of Divjaka-Karavasta, Butrint, Vjosa-Narta, Buna-Velipoja, etc. entire traditional agricultural landscapes, as well as urban areas. Furthermore, this draft decision deletes from the map about 15,000 ha of Protected Areas such as Luzni-Bulac, Piskal-Shqerri, Dardhë-Xhurrë, etc. The most flagrant case is the exclusion from the protected area of the airport in Akërni (Vlora) and the removal of the olive groves on the hills of Panaja. Referring to the map, this draft decision “perforates” the Park of Dajti, Divjaka, Buna-Velipoja, Tomorri, etc.

“The decision fragments the protected areas, leaving the urban and agricultural spaces completely out of the control of the Protected Areas and the latter at the mercy of future activities that may violate the function of the protected areas themselves. In the history of protected areas, this moment will be remembered as the most serious attack on the integrity and ecological functionality of Protected Areas in Albania,” says Taulant Bino, President of the Albanian Ornithological Society (AOS).

The process, initiated in August 2019 and led by NAPA, was finalized in February 2020 and was presented to a wide group of institutions, NGOs, donors, etc. as one of the achievements of the Ministry of Tourism and Environment that would specify and identify in a final and mapped way the entire network of Protected Areas. Between figures and articles, NAPA took care to emphasize that the process has undertaken about 44 public hearings with stakeholders across the country.

“In fact, public meetings may have taken place during the process, but not public hearings,” explains Av. Dorjan Matlija, Director of the Respublica Center. “The law clearly defines what is considered a public hearing and how it is organized; starting from the early stages that consist is the announcement of the hearing to the organization and sharing of information for the public. We have followed the process closely and we can say that the hearings were not conducted in accordance with the provisions of the law,” concludes Av. Matlija.

NGO groups and academia representatives have previously voiced their concerns about the transparency of the process as well as the methodology followed by deleting from existing PAs and disregarding any ecological requirements of the function of a protected area. Such ‘zoning’ maps violate any nature preservation criteria and defy many international standards. Such practices legitimize many abusive interventions made throughout the years, and leaves space for other interventions in the future.

“From the very beginning, we have deemed this process as necessary, but its development has been very urgent and impossible to be completed in such a short time. We have emphasized before that the announcement, the review or the removal from the network of a certain area must go through a standardized process of scientific research, extensive consultation with stakeholders and inter-institutional approval. Unfortunately, even though we insisted for it during 2019, this did not happen.” – says Prof. Dr. Aleko Miho, Head of the Botany Group at the Department of Biology, Faculty of Natural Sciences.

Apparently, NAPA, in the final phase, has ignored all the arguments and opposition expressed by NGOs regarding the review of Protected Areas, sending to NTCT the study on which the draft decision of December 28, 2020 is bas

“We consider this decision of NTC as harmful, non-transparent, and unfounded in the principles of nature preservation. It will most likely precede the damage of the most valuable part of the Network of Protected Areas in Albania. For this reason, we call on the Prime Minister Edi Rama, in the capacity of the head of NTC, to annul this decision,” said Olsi Nika, Director of EcoAlbania. “We as a group of organizations are determined to follow every path and use every democratic means to have a decision-making that guarantees the preservation of Protected Areas in the long run,” he concluded.

This is a joint press release from Professors of the Faculty of Natural Sciences, University of Tirana, and environmental organizations:

Protection and Preservation of Natural Environment in Albania (PPNEA) 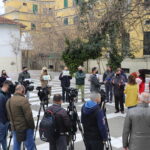 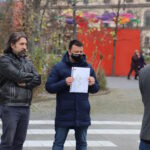 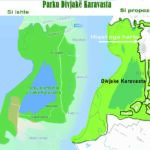 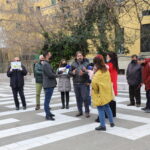 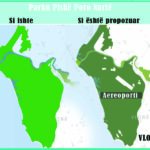 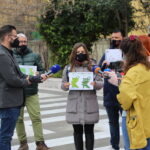 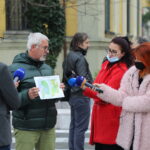 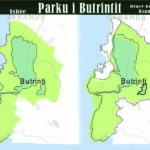 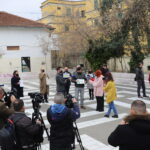 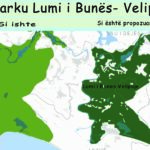 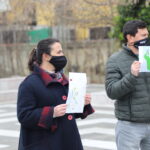