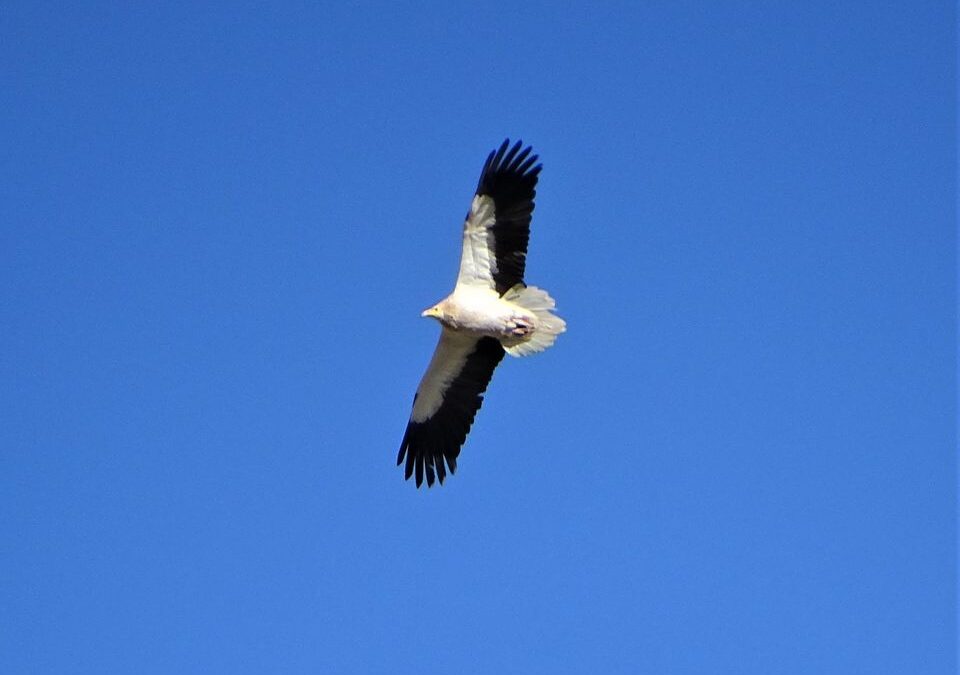 The spring monitoring of the Egyptian Vulture (𝘕𝘦𝘰𝘱𝘩𝘳𝘰𝘯 𝘱𝘦𝘳𝘤𝘯𝘰𝘱𝘵𝘦𝘳𝘶𝘴) in the Balkans has revealed the same number of occupied territories as in 2019 – 51, while the number of pairs is 45 (vs 46 in 2019).

Meanwhile Bulgaria holds most of the population on the peninsula with 26 occupied territories and 25 pairs (51% and 55% respectively), 21 of which are incubating.

Unfortunately, the Greek population has dropped to another historical minimum with only three pairs left in the region of Thrace. A single male with a territory seems to be the last Egyptian vulture in Western Greece.

The same tendency has been observed in Northern Macedonia where only 12 breeding territories are occupied by pairs so far (13 in 2019).

Nevertheless, the spring monitoring will be followed by another monitoring in June 2020. This monitoring is expected to confirm more precisely the number of territories and breeding pairs in the Balkans and Albania.

You could read more in 𝘩𝘵𝘵𝘱://𝘸𝘸𝘸.𝘭𝘪𝘧𝘦𝘯𝘦𝘰𝘱𝘩𝘳𝘰𝘯.𝘦𝘶/#𝘢-𝘵𝘩𝘦-𝘦𝘨𝘺𝘱𝘵𝘪𝘢𝘯-𝘷𝘶𝘭𝘵𝘶𝘳𝘦-𝘬𝘦𝘦𝘱𝘴-𝘪𝘵𝘴-𝘴𝘵𝘢𝘵𝘶𝘴-𝘲𝘶𝘰-𝘪𝘯-𝘵𝘩𝘦-𝘣𝘢𝘭𝘬𝘢𝘯𝘴 about the Egyptian Vulture in the Balkans and Albania 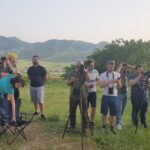 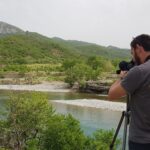 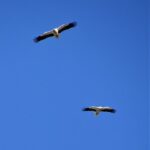 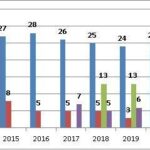