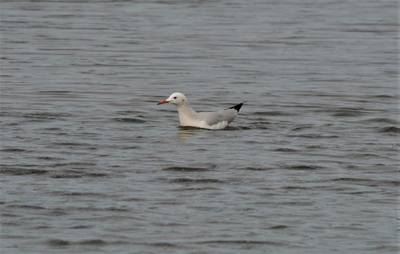 Do not consider every gull as all the other ones. They are different although we often think about them only as “gulls”. A careful observation would be enough to spot the Slendered-billed Gull or the Rozy Gull as we call them in Albanian. It takes this name from the rosy plumage shown almost all the year round. Similarly to Flamingoes it takes this color from the tiny crustacean (Artemia salina) that serve as their main dish. While swimming looks like a rounded boat. A small dot behind the eye makes its sighting more particular.
Now it’s the best timing to observe it while rosy flocks of hundreds of individual look for food in brackish wetlands or Salinas. Observing or taking pictures of them it’s a real pleasure for everybody. As for us during the first weekend of February 2017. 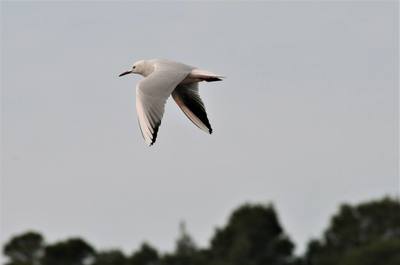 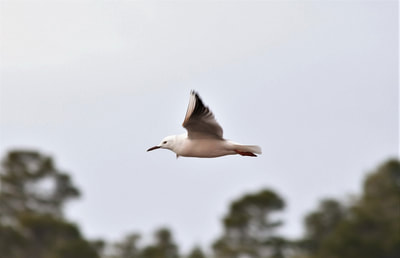