Super positive news from the Egyptian vulture in Albania 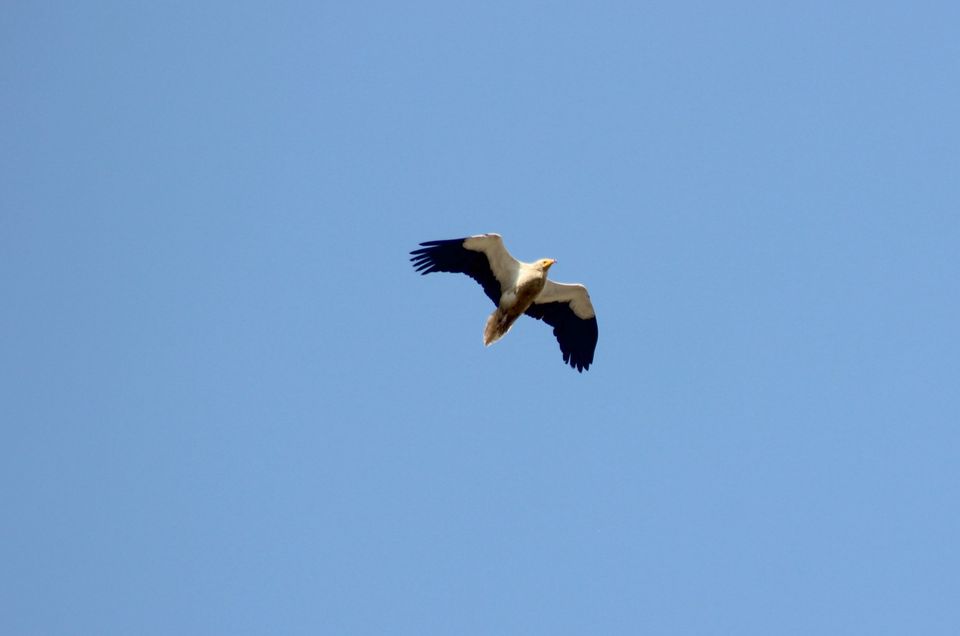 AOS has the great pleasure of announcing four new and exciting records regarding the recovery of the Egyptian Vulture (𝘕𝘦𝘰𝘱𝘩𝘳𝘰𝘯 𝘱𝘦𝘳𝘤𝘯𝘰𝘱𝘵𝘦𝘳𝘶𝘴) in Albania:

Despite the positive news coming from Vjosa Valley this season, the Egyptian Vulture remains an endangered species in Albania and elsewhere. Collisions with power lines, indirect poisoning, persecution, and habitat degradation are some of its most prominent threats.

The second monitoring for this season in the Drinos Valley was conducted by a joint team of AOS experts and members of the local conservation club. The following field trips will help confirm the aforementioned reports.

Until then, let’s hope for a successful conclusion of the breeding season of the Egyptian Vulture in Albania! 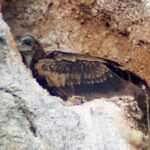 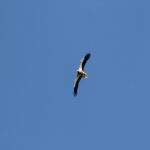 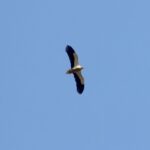 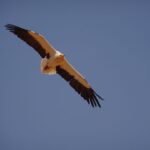 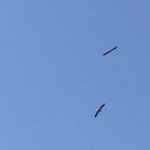 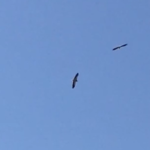 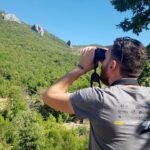 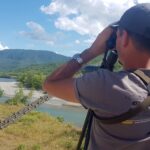 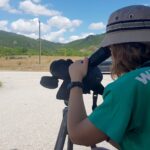 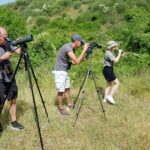 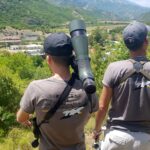 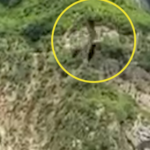