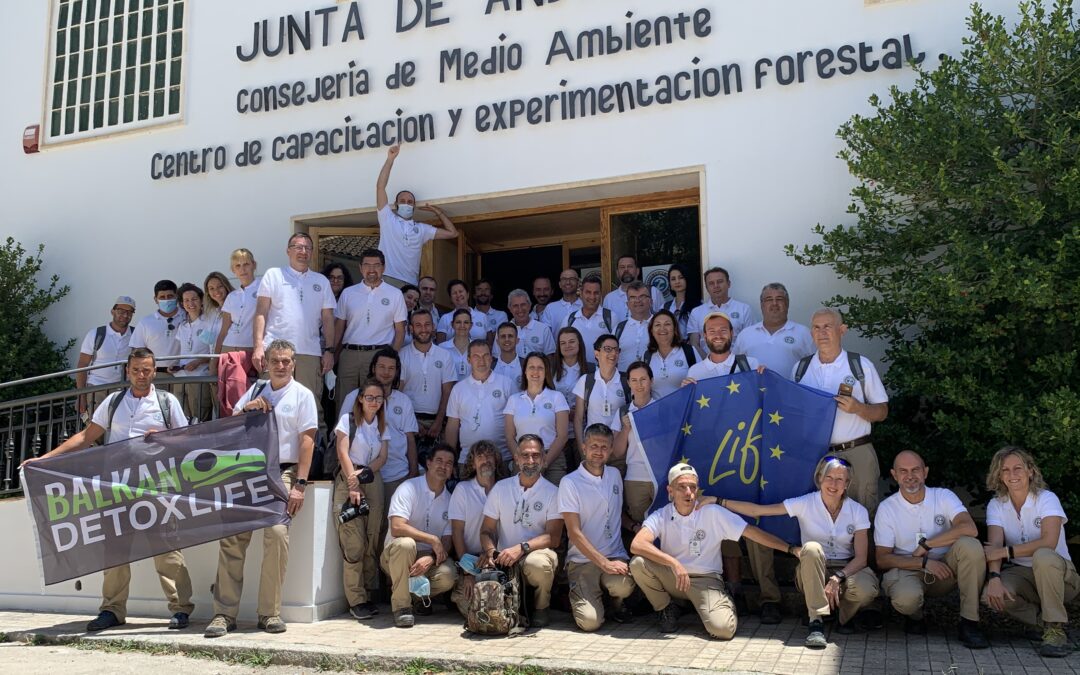 Let’s be honest: Death plays a significant part in wildlife conservation. Conservationists can spend years protecting wild species and their habitats, and suddenly one illegal poisoning incident can wipe out an entire vulture colony in the Republic of North Macedonia, poachers in Bulgaria can kill a recently reintroduced Cinereous Vulture or combining these illegal practices can bring the Egyptian Vulture on the age of extinction in Greece. But these animals don’t have to die in vain.

Poisoning, poaching, trapping, collision, electrocution and illegal trade — all examples of severe wildlife crimes — are overlooked and under-prosecuted. Why is that? Well for starters, victims of these crimes don’t have a voice, making them powerless unless people care. Secondly, when it comes to solving these crimes, investigators face several setbacks such as remote crime scenes with degrading evidence, unreliable or no witnesses, nonexistent protocols and lack of specific training. It’s urgent to prioritize and fight these crimes head-on by conducting proper investigations and achieving convictions to deter similar cases from occurring again since impunity is often an invitation for people to continue to kill and poison wildlife. This is where the Wildlife Crime Academy (WCA) comes in to bridge the knowledge and capacity gaps, and change the attitude towards wildlife crime, to be treated like any other crime.

Last week, The Spanish Government, the Junta de Andalucía, together with an international NGO, the Vulture Conservation Foundation (VCF), implemented the Basic Course of the first-ever Wildlife Crime Academy in Spain within the scope of the BalkanDetox LIFE project. This event marked a milestone — not only did it take place during a global pandemic, but it’s also the first training of its kind achieving real engagement and providing necessary skills to relevant stakeholders to effectively fight wildlife crime in several European regions. This time, a total of 34 professionals working in conservation, law enforcement and forensic science travelled from Albania, Bosnia-Herzegovina, Bulgaria, Croatia, Cyprus, Greece, the Republic of North Macedonia, Serbia and Spain to learn how to investigate wildlife crime, from Crime Scene Investigation (CSI) and forensic analysis to the final procedure at the Court.

“We did our best to organize this event, investing all we have,” says Jovan Andevski from the VCF. He continues, “The Junta de Andalucía generously shared their best practice experience. The only thing we asked in return from the participants is to proudly wear their WCA membership card, their commitment and engagement to implement this knowledge in their country.”

Participants will reunite once again during the Advanced Course foreseen for autumn to enhance their specialization in their respective areas of expertise. The goal of the WCA is to provide the opportunity to as many people as possible across Europe and eventually the world to receive the training necessary to combat this severe threat so that less wildlife dies from these crimes.

The WCA received funding from the European Commission’s LIFE Programme (BalkanDetox LIFE and LIFE with Vultures), the MAVA Foundation and Euronatur. It became a reality thanks to the support of Ministerio para la Transición Ecológica y el Reto Demográfico and the organization of the Vulture Conservation Foundation and the Junta de Andalucía (Regional Government of Andalusia). It also received the support of María José Lara Serrano from Delegación Territorial de Jaén and Nuria Serrano Vazquez from Concejal de Cultura, Turismo, Juventud, Deportes y Festejos from the Municipality of Cazorla. 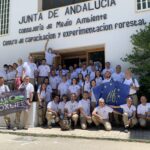 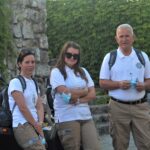 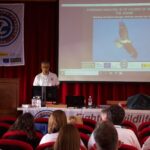 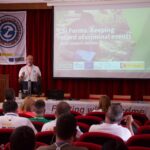 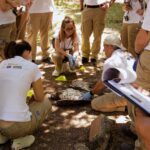 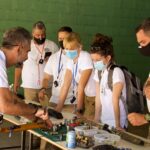 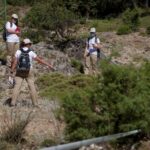 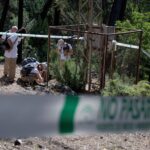 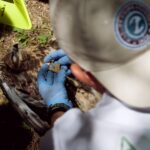 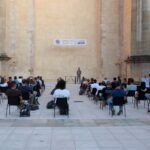