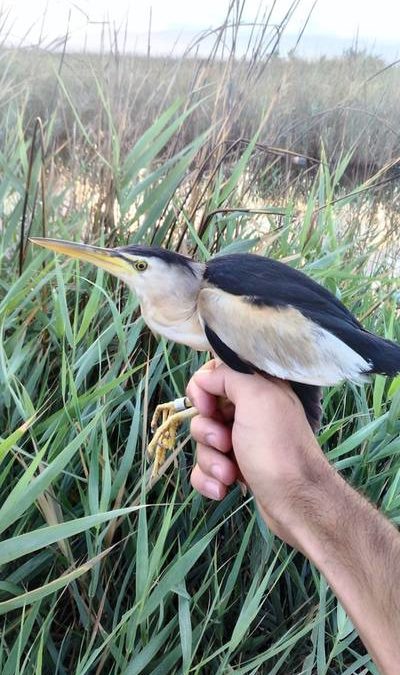 We are already at the beginning of the North-South Bird Migration Season, from their nesting habitats to the wintering ones. As for the last years, this season finds us again in the field, for bird banding and for collecting further evidence on reedbeds, those habitats limited in number and surface despite their enormous importance for the survival of thousands of migratory birds. During last week, together with colleagues from Lake Kolon Bird Bandig Station, we visited all the coastal reedbeds and stopped for bird banding in some of them. This visit precedes our bird banding camp that we are going to organize in October 2017, in a simultaneous effort in four reedbeds of the country. But let us enjoy first our new findings for this bird banding season. 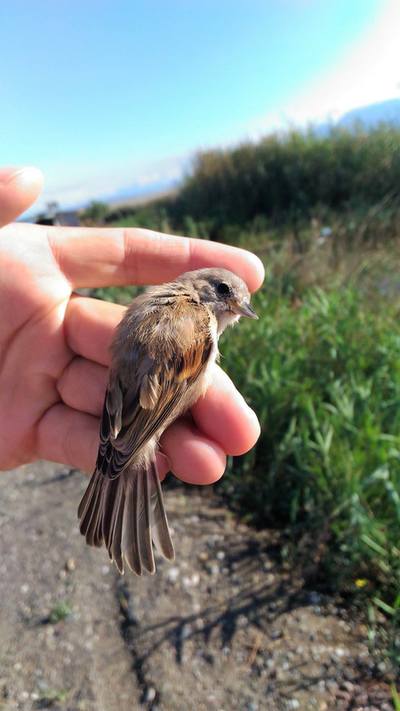 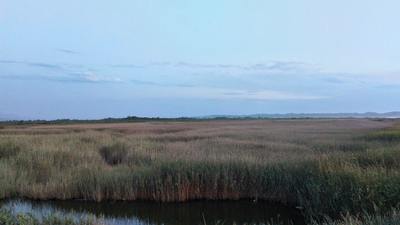 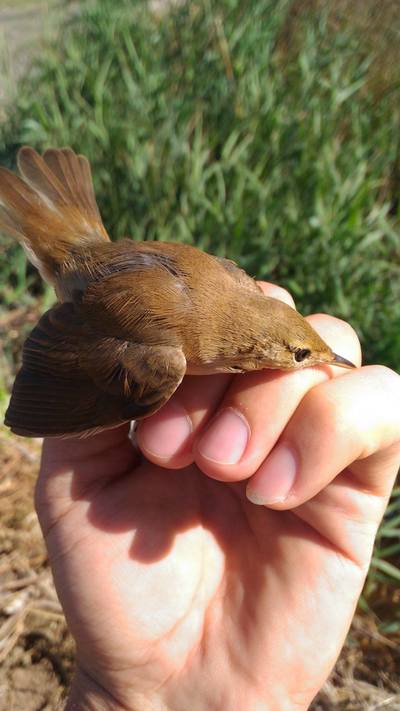