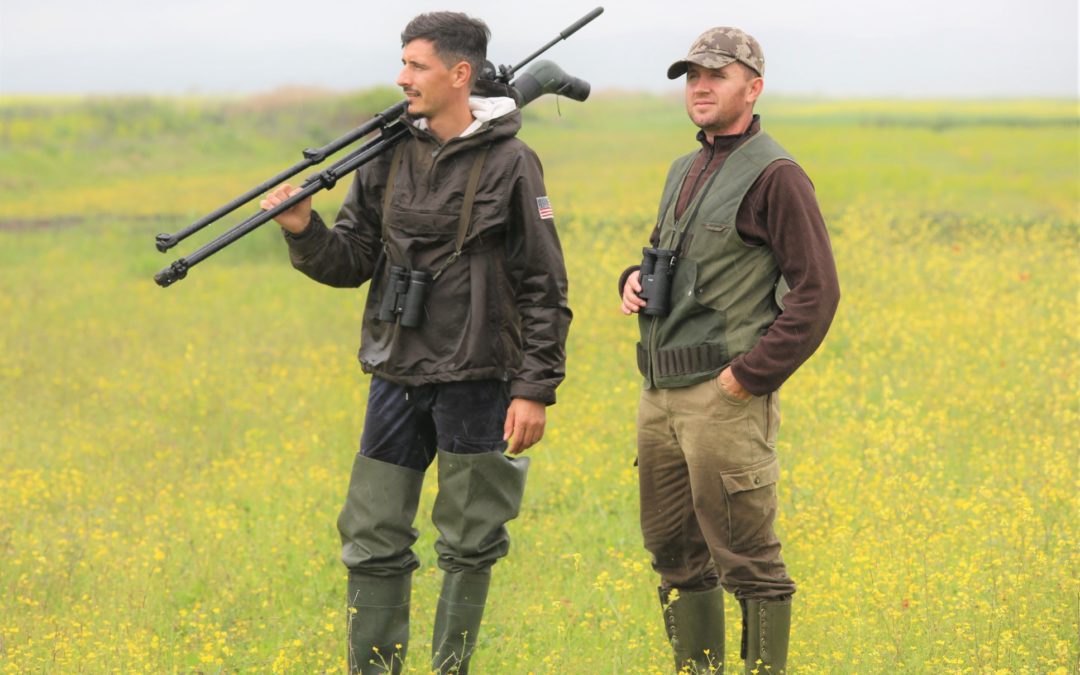 Common Quail (Coturnix coturnix) is a small migratory bird, in the pheasant family (Phasianidae). In our country, it is both, migratory and resident. Common Quail is a bird with a secretive behavior, seldom seen and often heard. It is listed as a game species.

Within the framework of “Combating illegal killing and taking of birds in Albania” project, this Sunday (5 May 2019), AOS’ team and hunters monitored Common Quail (Coturnix coturnix) population in some plots in Tërbufi plain.

The monitoring of Common Quail was based on the method with transects. Transects (with a total length of 10 km) along the selected plots, covered a surface of 5 km2. The patrolling of the area lasted 5 hours, with 2-3 minutes breaks along the transects in order to register the males’ mating calls that have already started in this period of the year.

On the monitored area was recorded a total of 22 individuals of Common Quail (seen and heard), and was noted the presence of groups with 4-5 individuals, which indicates that there will still be a migration flow of Common Quail, favored by South winds.

Common Quail Monitoring has begun in March of this year and it will continue to be carried out in the next 2 months. This activity gave us some interesting data on the other bird species’ density, present in this habitat, such as: Calandra Lark (Melanocorypha calandra), Greater Short-toed Lark (Calandrella brachydactyla), etc.

We would like to thank the joint team for this first incredible experience, which brings closer these communities in nature protection and in a good administration of the bird populations! 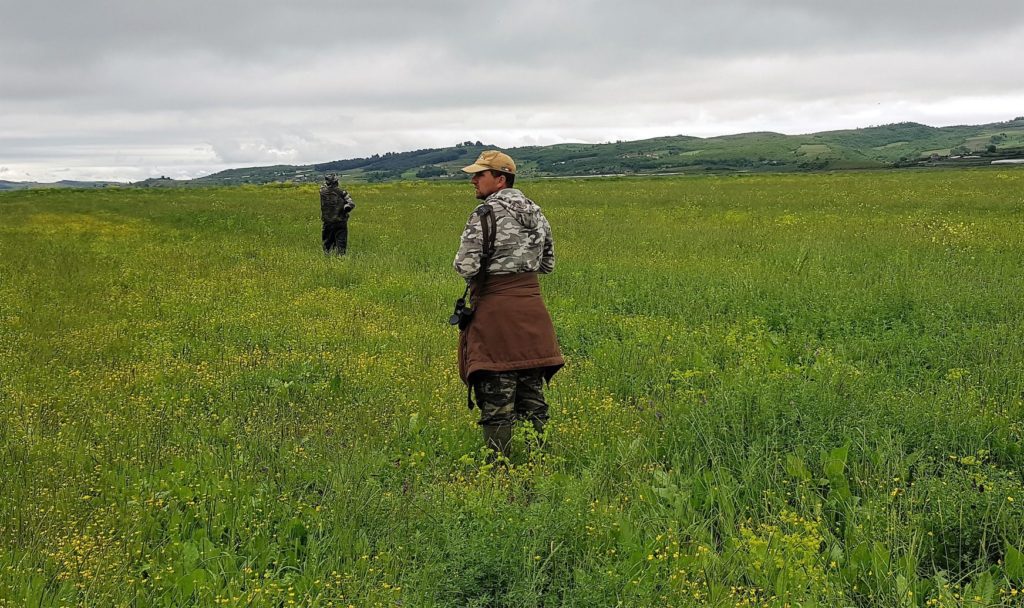