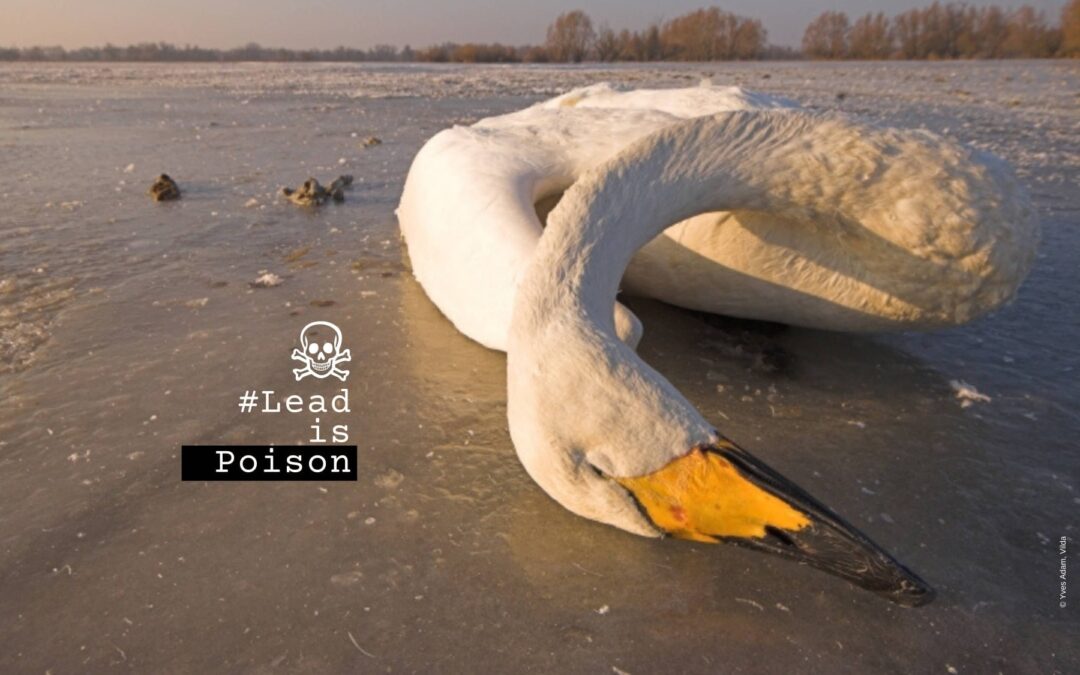 𝗧𝗵𝗲 𝗳𝗼𝗹𝗹𝗼𝘄𝗶𝗻𝗴 𝗶𝘀 𝗻𝗼𝘁 𝗮 𝗱𝗶𝘀𝗰𝘂𝘀𝘀𝗶𝗼𝗻 𝗮𝗯𝗼𝘂𝘁 𝘁𝗵𝗲 𝗵𝘂𝗻𝘁𝗶𝗻𝗴 𝗺𝗼𝗿𝗮𝘁𝗼𝗿𝗶𝘂𝗺 𝗯𝘂𝘁 𝗮𝗯𝗼𝘂𝘁 𝗵𝘂𝗻𝘁𝗶𝗻𝗴 𝘄𝗶𝘁𝗵 𝗹𝗲𝗮𝗱 𝗮𝗺𝗺𝘂𝗻𝗶𝘁𝗶𝗼𝗻 𝗶𝗻 𝘄𝗲𝘁𝗹𝗮𝗻𝗱𝘀. For a long time lead has been one of the most used metals in ammunition because of its convenient characteristics like mass and flexibility. However, the consequences that lead concentrations can have on the body are severe and sometimes fatal. Based on this fact, the EU has decided on January 25, 2021 to ban the use of lead shot for hunting in wetlands, giving member countries time to permanently ban the use of this ammunition until February 15, 2023. In some countries, such as Denmark and The Netherlands, this legal measure has been in force for many years, replacing bullets with steel or tungsten-based ammunition. Other non-EU countries are trying to implement this initiative. What about Albania?

In our country, there is still very little, if any, talk about this phenomenon. People are skeptical of the facts presented about the negative effects of lead on the environment and human health. While the institutions remain indifferent to this topic as long as the moratorium is in force. Meanwhile, lead poisons our wetlands, the organisms that live there, and even our bodies.

Even if today the moratorium prohibits hunting on paper, tomorrow, with the expiration of the legal deadlines of the moratorium law, hunting will be allowed in all hunting areas including wetland habitats not protected by law. However, the use of lead shot for hunting in wetlands has a major impact on the environment and health.

The use of lead ammunition while hunting in wetlands affects all organisms living in these environments causing general neuromuscular paralysis, inability to fly and stop, diarrhea, weakness, and death. However, this pollution is transmitted to all other links in the food chain, including humans. Concentrations of lead in our body can cause irreversible damage, affecting the nervous system, circulatory system, reproductive system, etc.

Se the below link for more information on the impacts of lead shot ammunition in wetlands: https://www.youtube.com/watch?v=JPWWsXl1Tqk 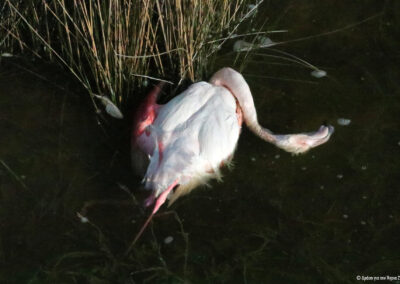 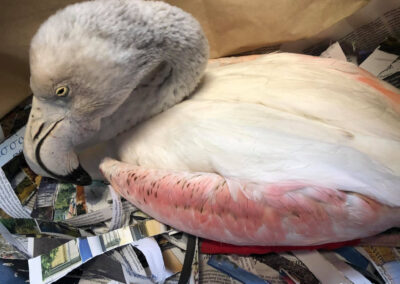 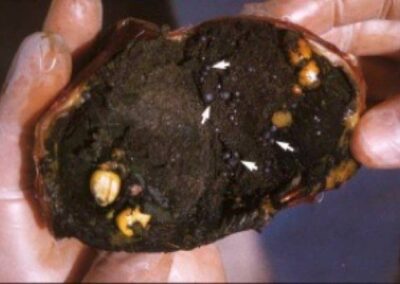 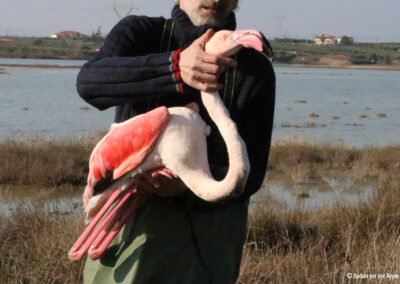