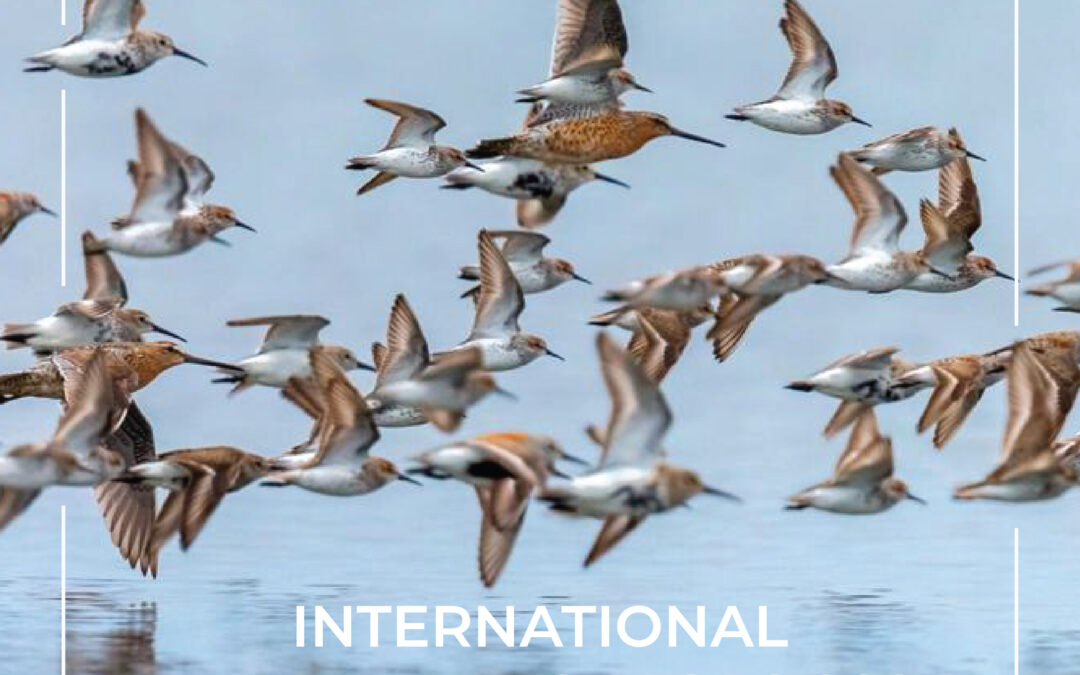 If there is an event that brings together all the ornithologists, birdwatchers, the Ministry of Tourism and Environment, specialized environmental organizations, independent experts, and nature enthusiasts, that is the 𝗜𝗻𝘁𝗲𝗿𝗻𝗮𝘁𝗶𝗼𝗻𝗮𝗹 𝗪𝗮𝘁𝗲𝗿𝗯𝗶𝗿𝗱 𝗖𝗲𝗻𝘀𝘂𝘀.

The Census takes place each year in the middle of January. This year it will happen on January 15-17, 2021 and will cover circa 30 different wetlands.

The Census is carried out in Albania since 1993. With its 29-year time span, the Census is undoubtedly the longest-running wildlife monitoring program in our country.

AOS is very proud for being the initiator of this monitoring plan through its experts, for coordinating the technical aspects of the Census and the counting teams, and for the today contribution in covering 2/3 of the areas that are part of the Census.

The census provides a mid-winter picture of Wild Waterbird populations including Grebes, Ducks, Herons, Flamingos, Cormorants, Pelicans, Waders, Gulls, and other birds closely related to Wetlands. Despite the enthusiasm that surrounds such an activity, it is by no means an easy venture.

Despite the difficulties, thanks to this process started in 1993, Albania today has relatively complete data on wintering water bird populations in Albania. These figures have contributed to the designation of Protected Areas (PA), the recognition of Important Birds Areas (IBA), Ramsar Wetlands in Albania and future areas part of the Nature 2000 network.

In recent years, voluntary participation in the census has been truly massive, with more than 130 enthusiastic people involved in the winter counts. This year, the participation is expected to increase even more thanks to the involvement of young participants, part of voluntary networks of various organizations. As it has already become a tradition, in the 21 wetlands covered by AOS, the participation of BirdID Albania students will significantly help the counting process.

Let’s hope that the weather will not hinder us in conducting the Census this year. AOS believes that this year, the winter census will be a beautiful story of mass voluntary participation in the service of protection and conservation of waterbirds, wetlands and the biological diversity in Albania. 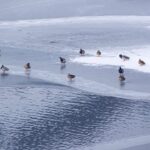 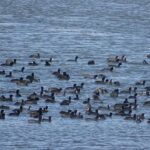 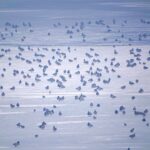 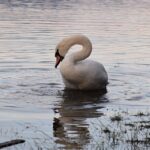 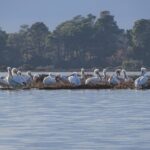 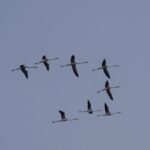 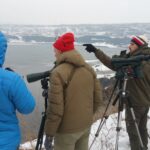 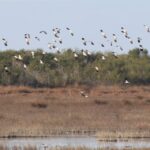 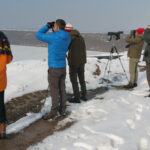 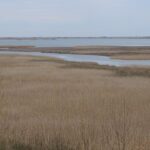 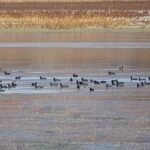 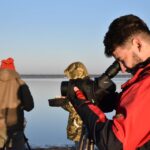 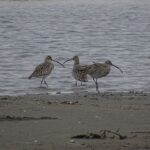 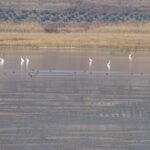 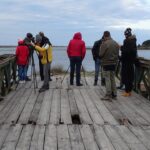 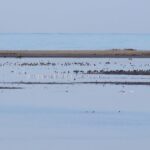 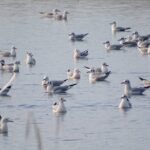 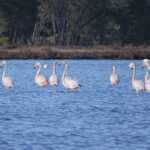 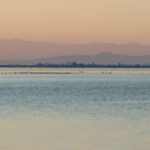 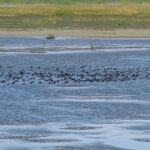 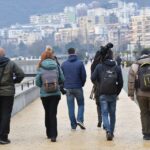 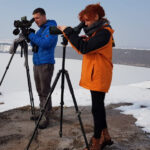