Long Tailed Duck, from the Arctic to Kune-Vain! 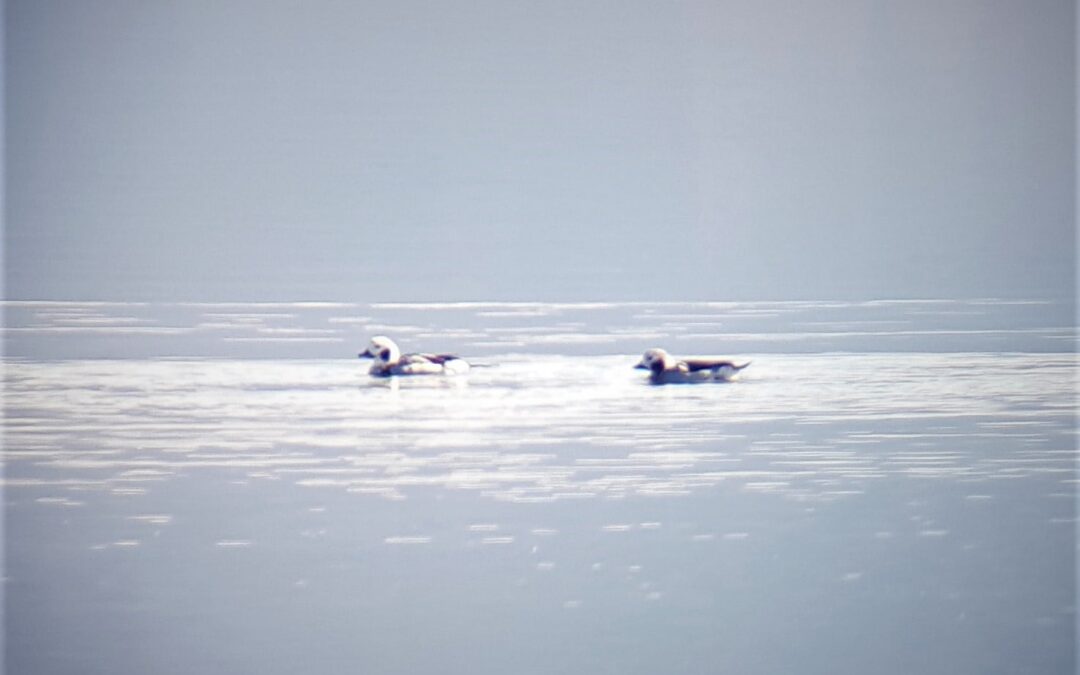 AOS team, the students of BirdID 2021 Albania and ADZM Lezhe have the pleasure to introduce you to the most charming pair who arrived in the Ceka lagoon in the Kune-Vain Nature Managed Reserve. It is the 𝗟𝗼𝗻𝗴-𝘁𝗮𝗶𝗹𝗲𝗱 𝗗𝘂𝗰𝗸 (𝘾𝙡𝙖𝙣𝙜𝙪𝙡𝙖 𝙝𝙮𝙚𝙢𝙖𝙡𝙞𝙨), a species that has not been observed in the Albanian coast since several years. The observation of the two individuals (apparently a pair) was both exciting and impressive. Two white ducks that were initially cleaning their feathers, later began to dive and disappear underwater in search of food consisting of animal organisms, such as crustaceans, insect larvae, mollusks, even fish but also algae or plant seeds.

𝗪𝗵𝘆 𝗶𝘀 𝘁𝗵𝗶𝘀 𝗼𝗯𝘀𝗲𝗿𝘃𝗮𝘁𝗶𝗼𝗻 𝘀𝗼 𝗲𝘅𝗰𝗶𝘁𝗶𝗻𝗴?
As shown on the map, the Long-tailed Duck spreads only in Northern Hemisphere where it breeds mainly in the Arctic circle. During winter, it occurs mainly in the northern parts of Asia and Northern America as well as north of the European Continent including the Baltic Sea and the coasts of Great Britain. The closest wintering areas with Albania are the northern parts of the Adriatic Sea, close to Trieste and Venice.

The observations of the Long-tailed Duck in Albania are quite rare. Data from the International Waterbird Census 1993-2021 shows that the distribution during winter is limited to Ohrid Lake, Divjake-Karavasta and Kune-Vain. Ohrid Lake, with a colder climate than other water bodies, shelters circa 60% of the individuals observed. Meanwhile, the observations in the coastal area of Albania are very rare and almost always during the harsh winter conditions. As its presence in the Nature Managed Reserve of Kune-Vain, immediately after cold wave of mid-January 2021.

Let’s learn some facts about this duck which got the attention of the students of BirdID 2021 Albania:

The last data, those concerning the global conservations status of the species, show once again the importance of wetlands’ preservation as the most important shelter of the biological diversity in Albania. 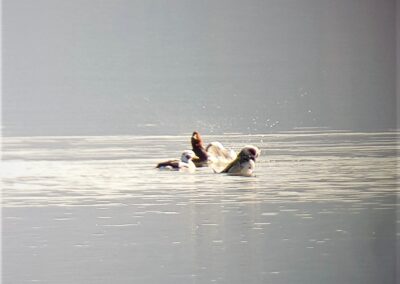 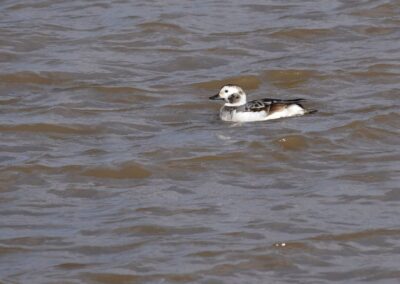 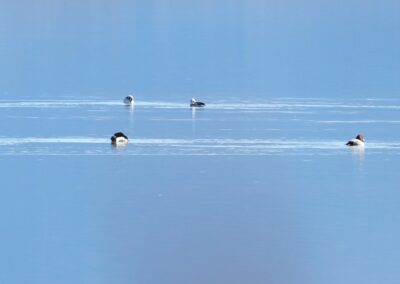 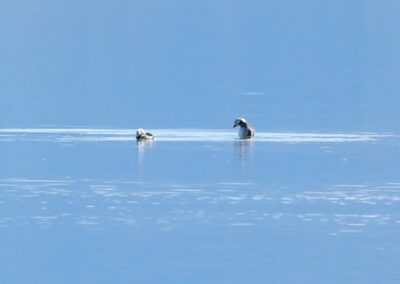 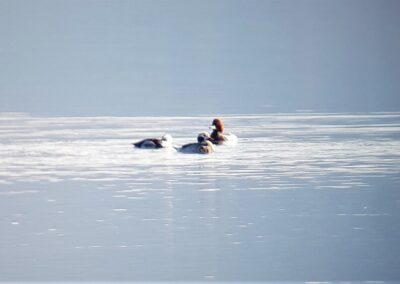 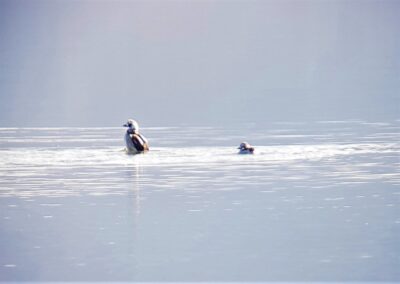 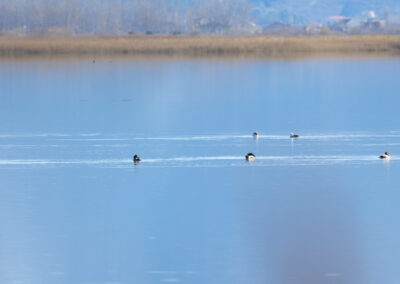 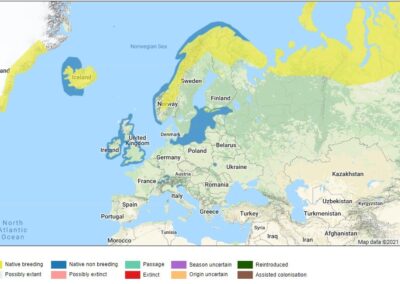 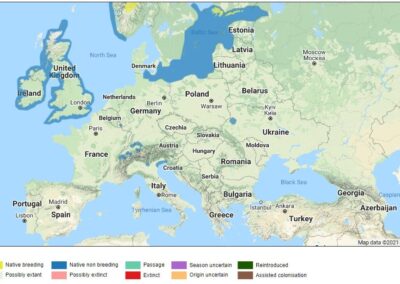