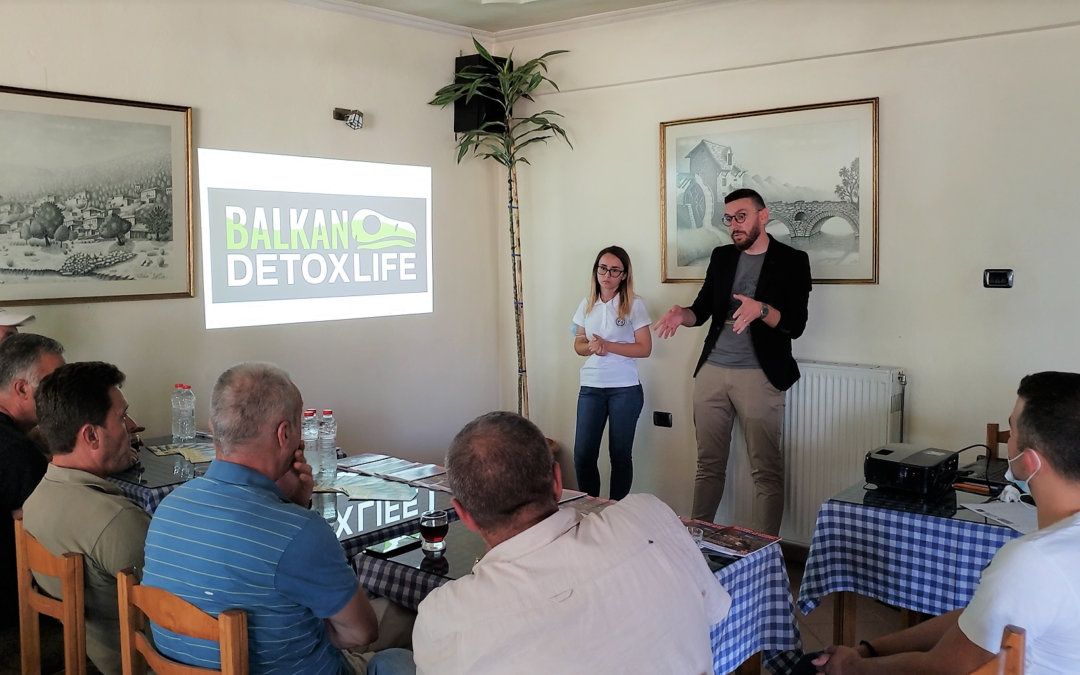 Wildlife poisoning in Albania is an open secret and a widespread phenomenon throughout the country, mainly in rural and livestock areas where the conflict between humans and wildlife is more present. However, the information that Albanians have about this phenomenon is scarce.

Survey on the information & perception of Albanians about the wildlife poisoning

During August, the Albanian Ornithological Society (AOS), as part of the BalkanDetox LIFE project, conducted a survey on the information and perception that the inhabitants of some rural areas have about the poisoning of wild animals. The survey took place in some villages in the region of Gjirokastra, which have been designated as hotspot areas for poisoning due to confirmed cases of wildlife poisoning and the presence of one of the most endangered species, the Egyptian Vulture. The target groups of this survey were shepherds, farmers, hunters, as well as other representatives from these communities.

What do the respondents think about the wildlife poisoning?

Preliminary results of the survey show that the inhabitants of rural areas are aware of illegal practices such as poisoning, but they are not very informed about its devastating consequences on wildlife. In general respondents do not agree with this practice, however, not everyone would report a poisoning incident – some because they do not know where to report it and others because they do not want to create conflicts with neighbors or other people from their community.

Wildlife poisoning and the Egyptian Vulture

One of the most threatened species from the illegal use of poison baits is the Egyptian Vulture (Neophron percnopterus), the only breeding vulture in Albania. Currently, there are only five pairs of this species in the country. As a scavenger, the Egyptian Vulture can fall victim to indirect poisoning. However, many of the respondents were not aware of this fact, i.e., they didn’t know that the placement of poison baits in nature could affect other species besides the target species.

Last week, AOS held some informative-educational meetings in Radat and Sofratika to inform and raise awareness in the communities where conflict between humans and wildlife is more prevalent and where the use of poison baits can be fatal for some species such as the Egyptian Vulture. Meanwhile, informative materials (leaflets and booklets) about the wildlife poisoning phenomenon and the Egyptian Vulture were distributed in Zhulat and Asim Zenel.

Topics of discussion for the meetings were:

These meetings took place within the framework of two projects, the BalkanDetox LIFE project and the Egyptian Vulture New LIFE project, and proved how important it is to inform the communities in rural areas, not only to prevent the use of poison baits against wildlife, but also to “empower” these communities to claim their right to compensation for damage caused by wildlife to livestock and agricultural crops, in accordance with the applicable law. This law has not been enforced so far by the relevant authorities and, moreover, the stakeholders are not informed about it. Therefore, conducting these meetings in rural areas and informing the local communities is an important step to combat the wildlife poisoning in the country.

The survey on the perception and information that inhabitants of rural areas have about the wildlife poisoning was conducted within the framework of the BalkanDetox LIFE project (LIFE19GIE / NL / 001016) which aims to combat the wildlife poisoning by strengthening the national capacities to fight this phenomenon and raise awareness about this problem in seven Balkan countries: Albania, Bosnia and Herzegovina, Bulgaria, Croatia, Greece, North Macedonia, and Serbia.

The informative-educational meetings in rural areas were conducted in the framework of two projects: (1) the BalkanDetox LIFE project (LIFE19GIE / NL / 001016) which aims to combat wildlife poisoning by strengthening the national capacities to fight this phenomenon and raise awareness about this problem in seven Balkan countries: Albania, Bosnia and Herzegovina, Bulgaria, Croatia, Greece, North Macedonia, and Serbia; (2) the Egyptian Vulture New LIFE (LIFE 16 NAT/BG/000874) project which aims to reverse the negative trend and achieve sustainable growth of the Egyptian Vulture population on the Balkans.

A special thanks goes to RAPA Gjirokastër for the support and the assistance provided in organizing the informative-educational meetings. 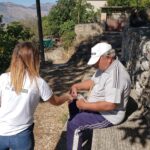 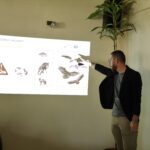 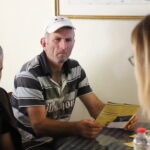 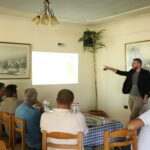 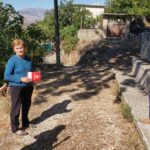