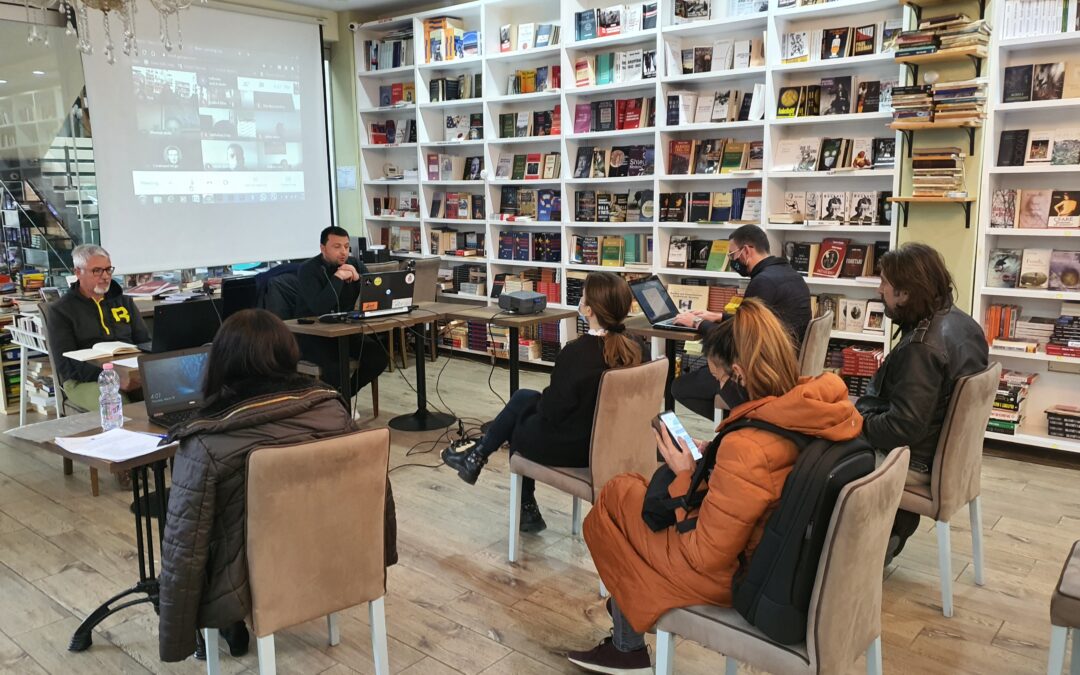 On March 18, the second hybrid consultative meeting on “Boundaries and Internal Zoning of the Protected Areas Network” was held between civil society representatives and academics.

Not far from the beginning of the second week of March, representatives of this network are acquainted with a draft decision, although expected, of the National Territory Council (NTC) regarding the network of Protected Areas; a decision that evaluated from the perspective of experts,  paves the way for investments in the internal borders of the PAs. In the most sought-after sites from the point of view of investment demand and at the same time, the most important areas in terms of biodiversity, we encounter extreme fragmentation of these areas in the case of the agricultural and urban lands in the Divjaka-Karavasta National Park as well as the centered “stain” in the Vjosa-Narta Protected Landscape, thus laying the “red carpet” for Vlora International Airport.

Subsequently, this draft decision will not stop only with the fragmentation but continues further with the shrinkage until the “extermination” of 15,000 ha of Protected Areas. Therefore, this network of experts with a common cause “The concern and full conviction that this process has not followed any legitimate approach and in conformity with the norms and standards of scientific, institutional, legal, policy-making and decision-making.” came together to address this issue both nationally and internationally. Participants addressed the issue from the perspective of how this decision-making addresses so many delicate issues in the history of Protected Areas, which require institutional and administrative planning, long-term research with expert groups from academic instances, with an approach extremely superficial and not at all professional.

Afterwards, the network discussed strategies for addressing this project-decision in the media through an urgent advocacy campaign, lobbying in parallel on an administrative and judicial level.

Participants in this meeting were representatives of national environmental organizations as well as Professors of the Faculty of Natural Sciences at the University of Tirana. 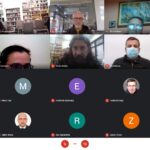 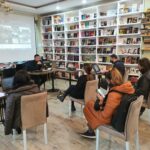 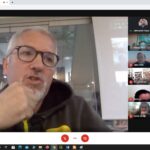 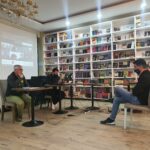 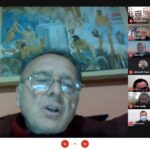 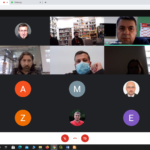 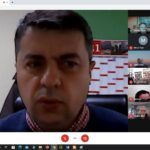 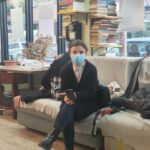 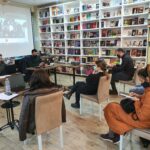 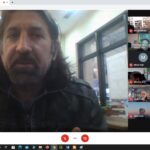 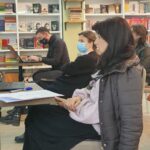 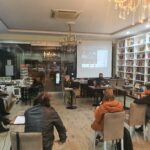 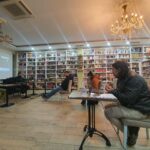