What should we do if we encounter a cadaver? 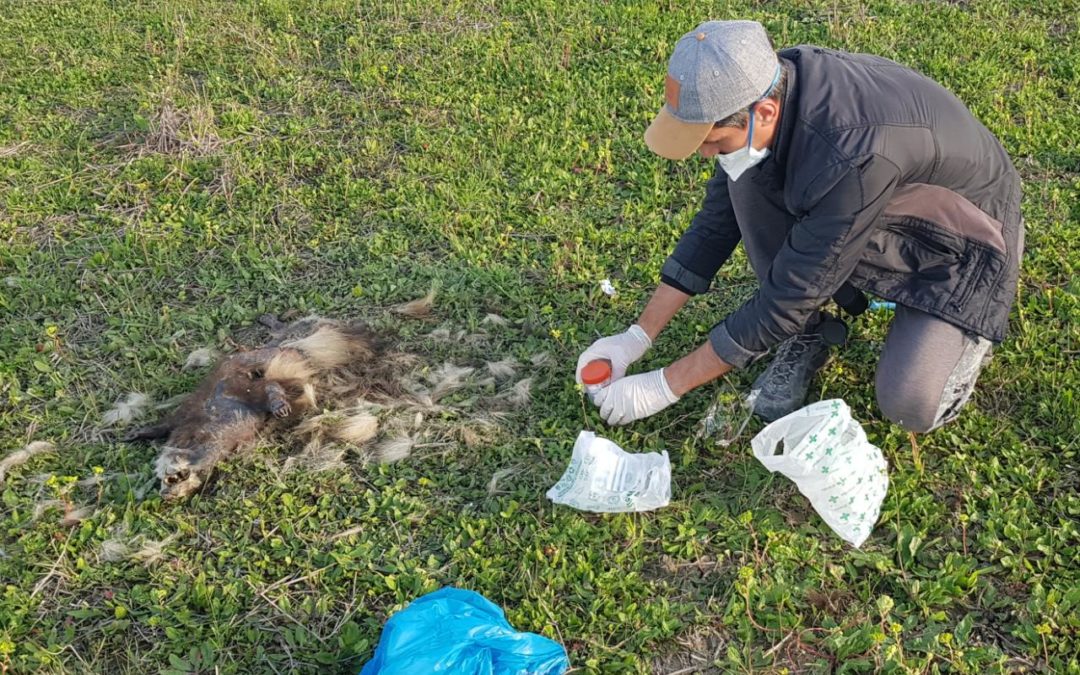 During these days of self-isolation, two cadavers of European Badger (Meles meles) suspected of poisoning were reported at AOS. One of cadavers was reported in Kavaja and the other in Durrës. However, not always finding a cadaver means that the cause of the animal’s death is poisoning. To confirm this, it is necessary to take samples and to perform toxicological tests.

Regarding the cadaver reported in Kavaja, were followed the steps as below:

The samples were placed in plastic containers, labeled, and will be sent to the laboratory for toxicological analysis. Meanwhile, the cadaver was buried since it was impossible to be transported to the laboratory for necropsy and toxicological analysis, due to COVID-19 situation. Burial of the cadaver is quite important in such cases where poisoning is suspected, as in this way we prevent the poisoning of many other animals that feed on carrion.

As for the cadaver reported in Durrës, it was much decomposed, and thus it was reasoned that sampling, in this case, would not be quite effective.

Reporting such cases is quite important because it gives us information regarding the scale and the extent of the wildlife poisoning in our country. Thus, if you encounter a cadaver, you should report it!

AOS makes available for the public the following contacts where you can report your cases: 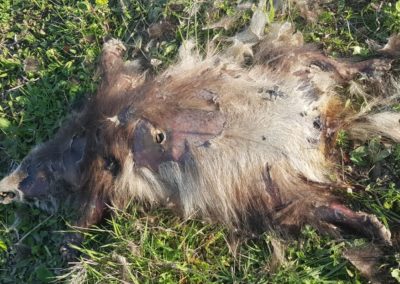 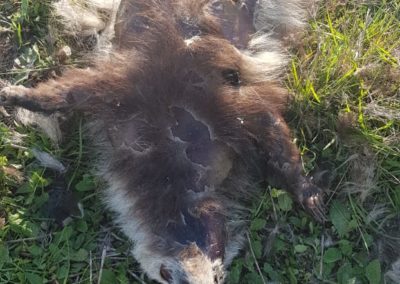 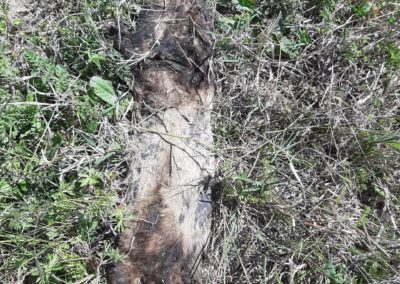 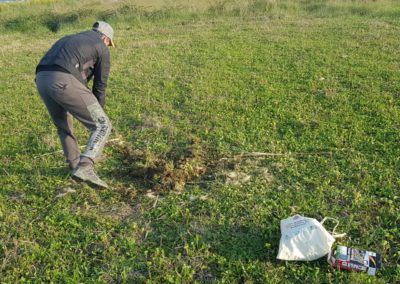 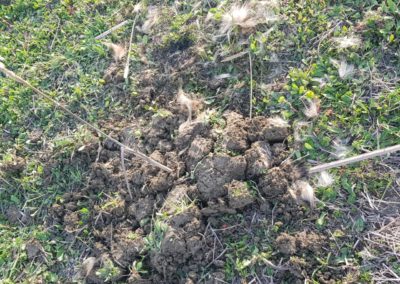