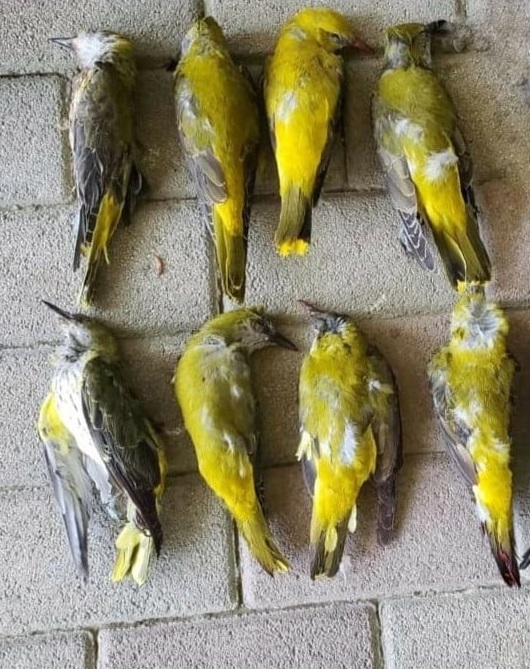 Poaching is wreaking havoc in Albania, no reaction from the ministry and the responsible institutions

AOS has been observing with great concern the alarming rise of poaching incidents during the month of August. Cases such as the luring (through the usage of electronic calling devices) and killing of the Common Quail in the Western Lowlands, the killing of the European Roller, the killing of numerous flocks of Eurasian Golden Oriole, etc, have been published in various wildlife and hunting related social media outlets. 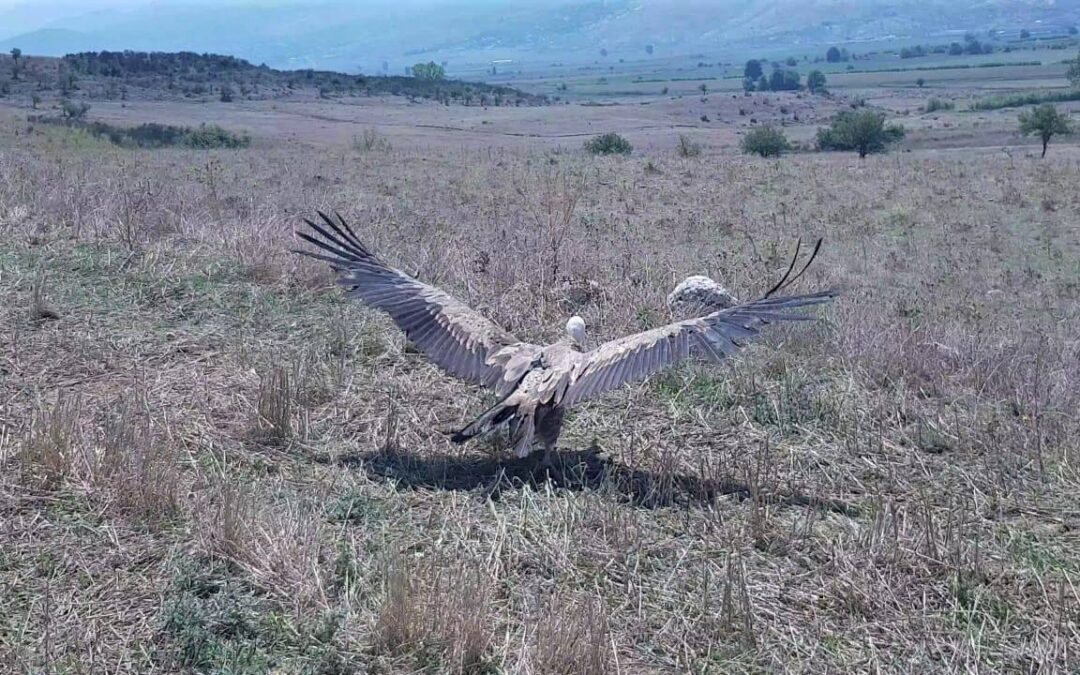 The release of the bird took place on the morning of August 14, 2020 in Drino Valley. After the discussion with Croatian experts, we decided to release it in Drino valley due to its proximity to Greece where a colony of Griffon Vultures is located. From there Mokoš can join more quickly with other individuals of his own species. Besides, the Drino Valley and the Vjosa Valley are preferred habitats for vultures, especially the Egyptian Vulture. 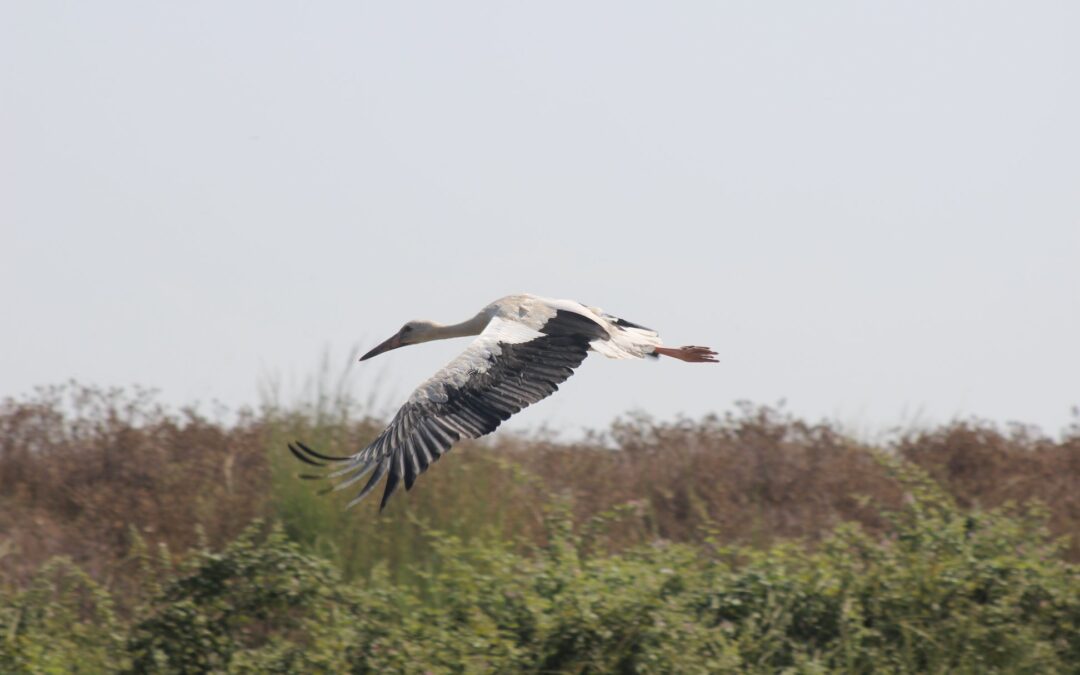 The recovered Stork returns to the wild

If we look back at the time of its rescue, the Stork was in poor shape, weakened and frail from the lack of food. In the rehabilitation center, the Stork not only found a safe space but also the necessary food and nutrients for it to reach an optimal weight. 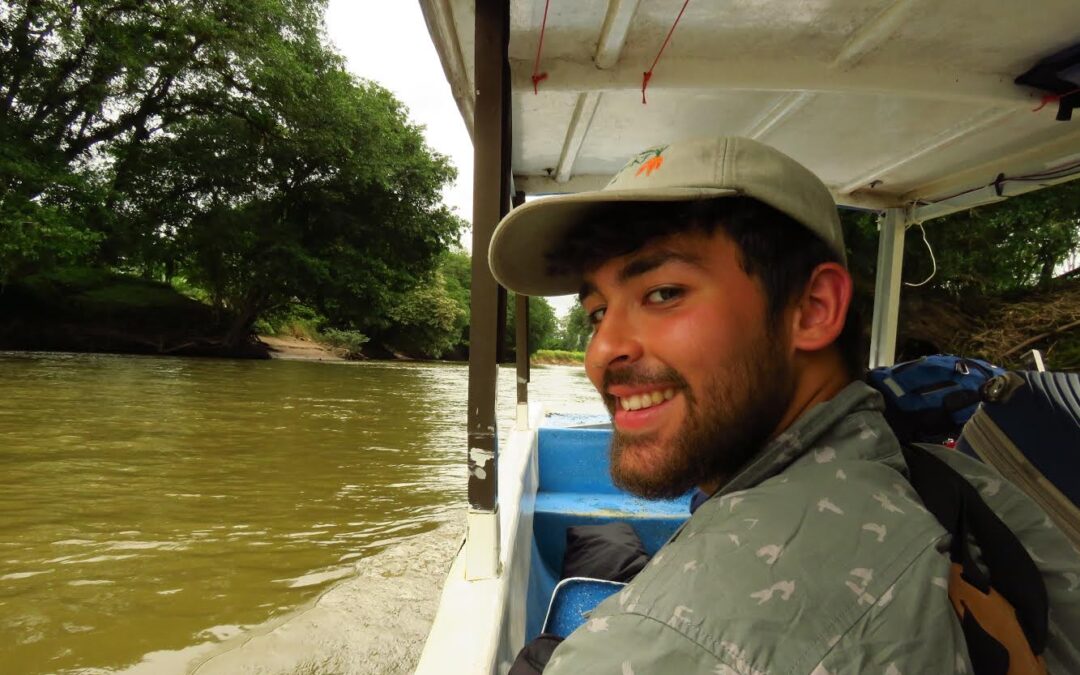 Around early November 2019, we loaded up the car and headed toward Tale, Lezhe, the site of an ongoing investigation into the arrival of Moustached Warbler in collaboration with AOS’s Hungarian partners, the very same project I had seen on YouTube a year ago! However, it was not the birds that impressed me the most, but the level of effort displayed by AOS to fund such project. Here I was, living with three people I did not know two days ago, hanging out on the beach for 14+ hours a day, talking, joking, listening to music, singing traditional music, and trading stories. I felt like I had known Erald, Klea, and Admir for a lifetime. Most importantly to me, we were Albanians doing much-needed science in our own country. In my head, we made Albania a better place that week.