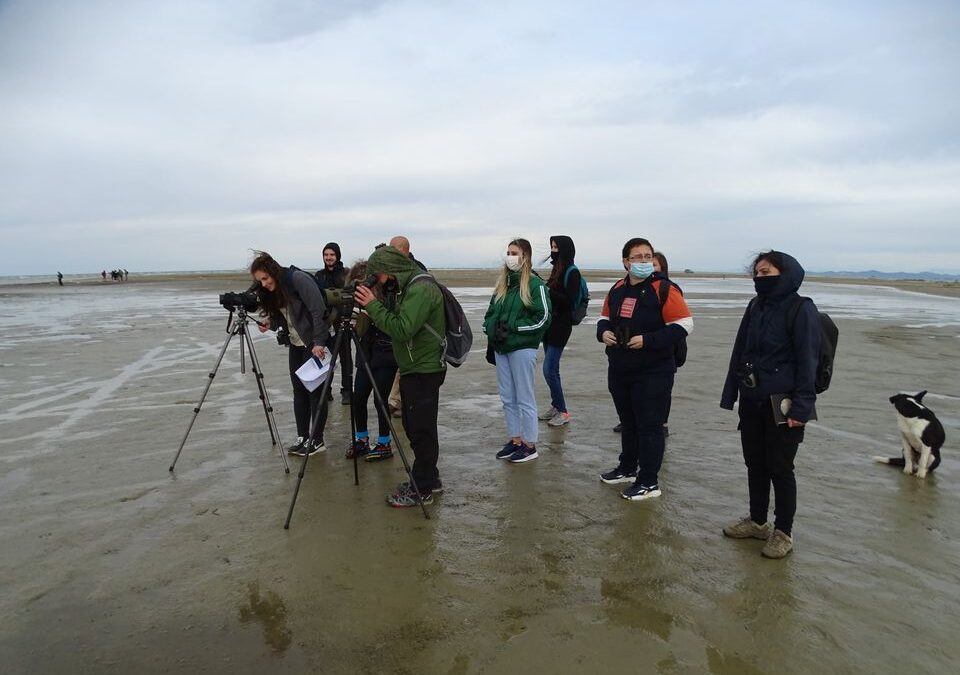 BirdID 2020 Albania – the bird identification course led by AOS in collaboration with the Faculty of Natural Sciences and Nord University – continued on November 21-22, 2020, with yet another interesting weekend of observations.

A total of 55 bird species were recorded in the Important Bird Area of Lalzi Bay or in the wetland of “Sektori Rinia” (Fllakë) and in the reeds of the Durrës Wastewater Treatment Plant.

The main groups of birds observed were:

The presence of a high number of species enabled teachers and students to explain and memorize the distinctive characteristics of different species. As in other sessions, the course paid special attention the calls and songs that are a distinguishing feature of the songbirds even though it is not their nesting season.

Students, now independently, began to distinguish between species and similar groups of birds such as, the difference between gulls, or gulls and terns, between different shorebirds, between pipits and larks. Quite interesting was the difference in the silhouettes of raptors. Determining the differences between raptors’ silhouettes was an engaging exercise as well. 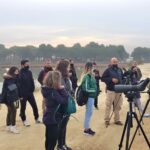 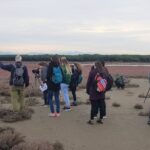 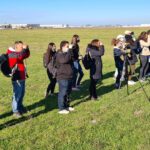 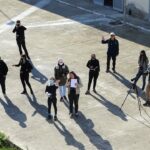 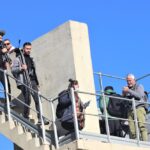 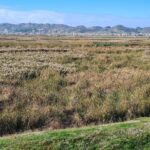 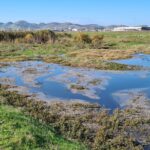 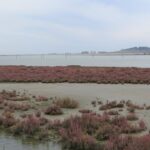 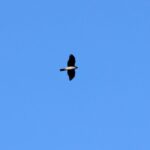 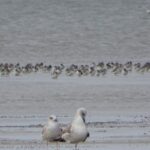 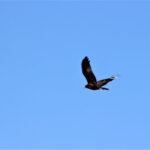 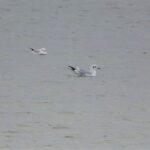 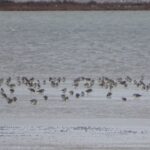 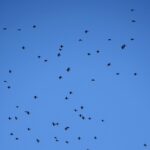 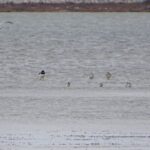 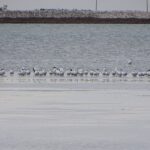 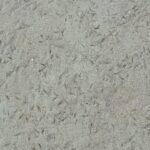 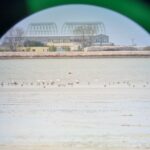 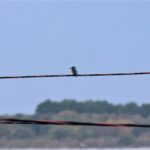 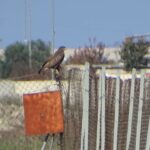 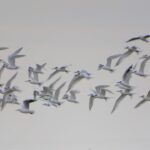 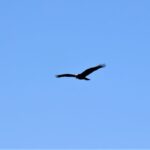