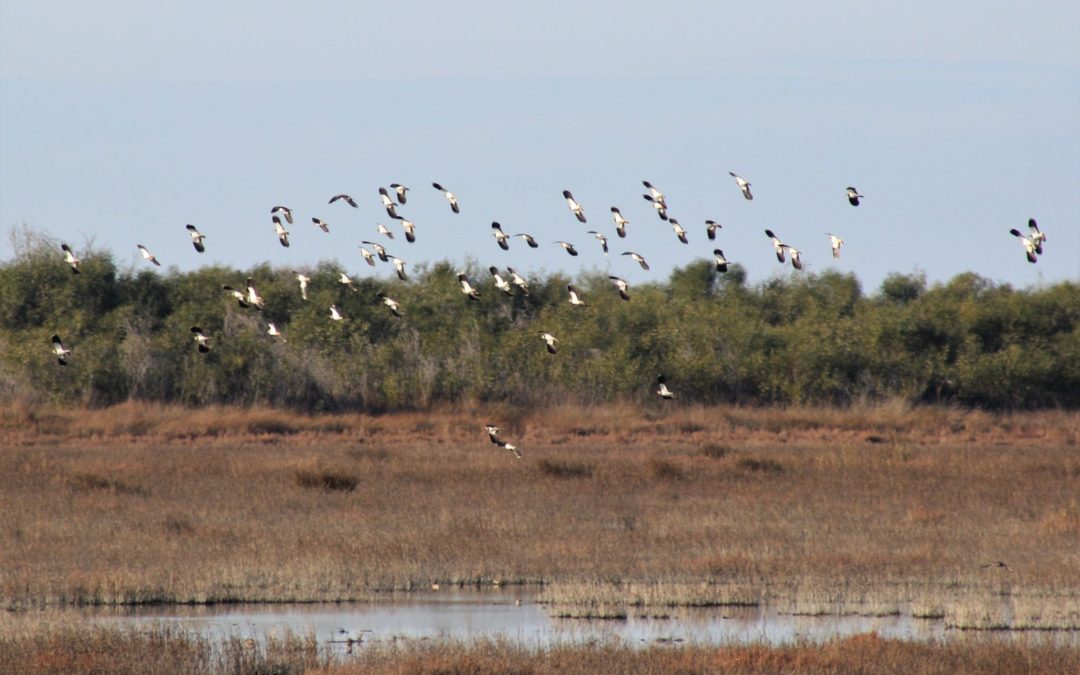 During the second weekend of January (10-12th of January), like every year, the Albanian Ornithological Society (AOS) became part of the  “International Waterbirds Census” (IWC) 2020. This international monitoring program is implemented in more than 143 countries and has been implemented in Albania since 1993. It has become a tradition for IWC to be joined by interested persons, volunteers, experts, local people, and every year their presence is increasing. Albanian Ornithological Society is responsible for the coordination of IWC at the national level, and during IWC 2020 in Albania, AOS played a pivotal role in standardizing counts and coordinating the whole process.

More than 120 participants were involved in counting, monitoring and assessing. The entire process and each team were led and supervised by seven experts of AOS, PPNEA, RAPA Kukës, Tirana University, Agricultural University of Tirana. These were supported by the National Agency of Protected Areas and the 12 Regional Agencies of Protected Areas which provided both human and logistic capacities.

Sites covered by IWC 2020 in Albania 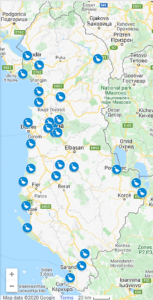 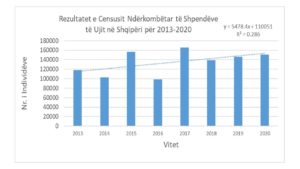 Which wetland site has the highest number of waterbirds observed?

Which are the most common species observed during the IWC 2020 in Albania?

As in previous years, the most common species is the Coot (Fulica atra) with 38% of the number of waterbirds, Black-headed Gull (Croicoephalus ridibundus) with circa 11%, Eurasian Wigeon (Mareca penelope) with 9%, Eurasian Teal (Anas crecca) with 7%, Dunlin (Calidris alpina) with 3%. The International Waterbird Census proved once more the importance of the Albanian wetlands and particularly the importance of coastal wetlands as very distinct wintering and migrating sites for hundreds of thousands of waterbirds, again illustrating the need for conservation of these habitats from loss and degradation.

Meanwhile, IWC 2020 in Albania had a considerable impact beyond the importance of its technical role- wide participation and media coverage helped to bring the spotlight to the importance of Albanian wetlands and its conservation status. Here – you can find one of the broadcasts that has been transmitted in local media.

After all, IWC 2020 in Albania would not have been possible without the commitment and the engagement of experts, Regional Administration of Protected Areas, local supporters, volunteers and AOS team – who were involved in counting, monitoring and assessing for three consecutive days in the field, even in uncomfortable weather conditions. Hopefully, the results of IWC 2021 will surpass those of IWC 2020!

The International Waterbirds Census 2020 in Albania supported by CEPF (Critical Ecosystem Partnership Fund) within the framework of ‘Let’s make Divjaka Natural Again’ project in collaboration with PSEDA-Iliria and ResPublica. 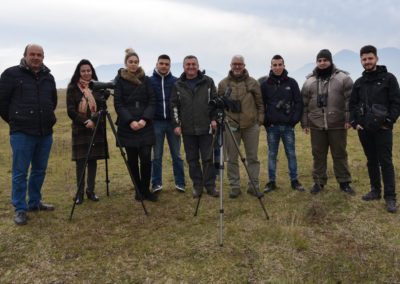 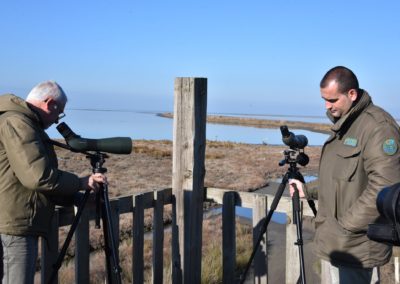 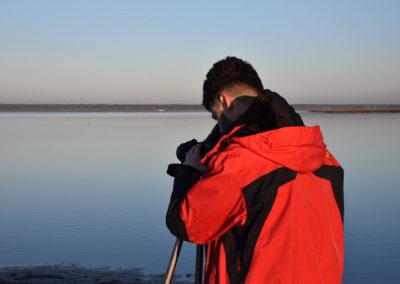 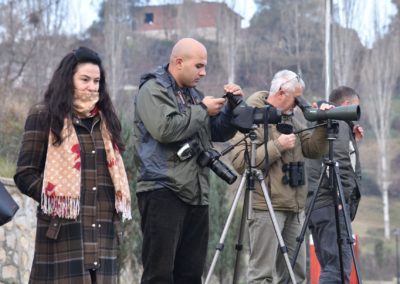 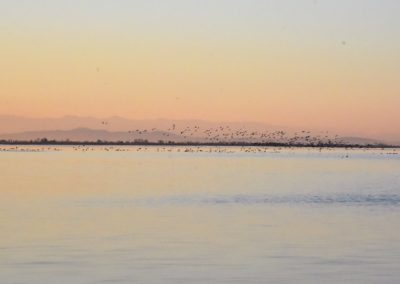 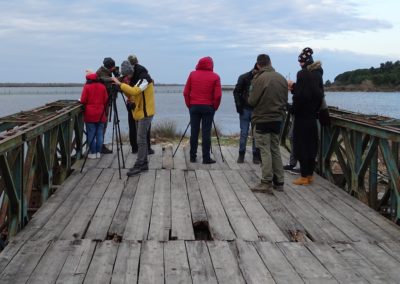 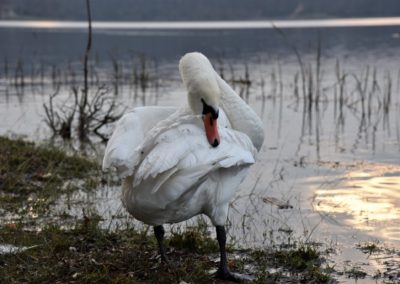 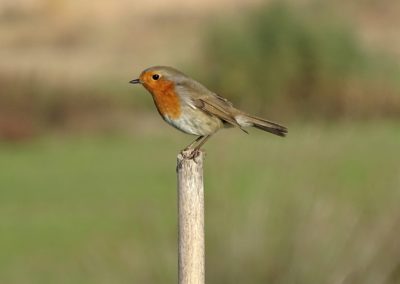