The third round of interviews to investigate wildlife poisoning in Albania 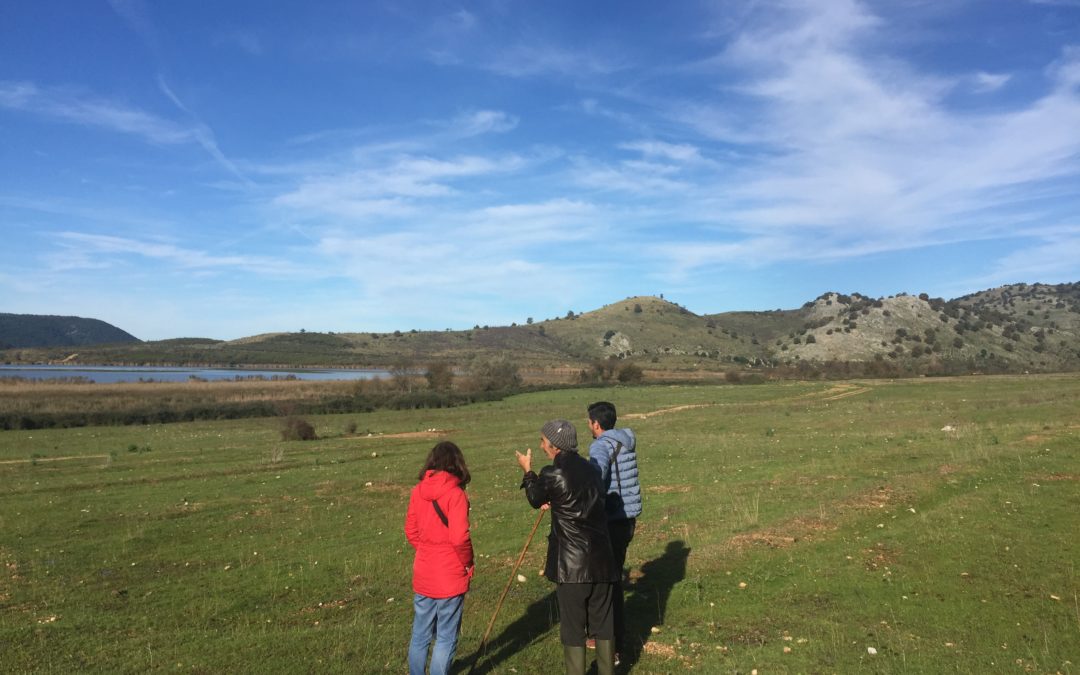 Since July 2019, after the consecutive lobbying and efforts of Albanian Ornithological Society (AOS) – the use of poison baits for the disposal of wild fauna species is incorporated as an amendment in the section of prohibited actions on the Law No. 46/2019, dated 8/7/2019 “On some amendments and changes of the Law No. 10 006, dated 23/10/2008 “On the protection of fauna” as amended”.

The third round of interviews to investigate wildlife poisoning in Albania

Following the first and the second rounds of interviewing local shepherds to investigate wildlife poisoning, the team at Albanian Ornithological Society (AOS) conducted a third field visit on 12-15 December 2020 to investigate cases of wildlife poisoning and bring to spotlight this issue within the scope of Balkan Anti-Poisoning project. Consecutive visits are strengthening and reinforcing the idea that the use of poisonous substances and poison baits to control predators is present in the south of the country.

December is the month when transhumant shepherds descend from mountain areas to lowland areas, thus thepossibility to reach out more shepherds was higher than in the previous visits. In total, 90 shepherds were interviewed extended in 36 villages in Gjirokastra and Saranda districts.

Which are the results that the AOS team provided during the third visit?

During the third visit could not be overlooked the high number of dogs per herd (4-5 to 10 dogs per herd).The interviewed shepherds mentioned that the number of predators around their livestock area is increasing and thus they are induced to own more dogs. Additionally, other methods applied are pointed out from shepherds as a solution to the conflict with predators, including: secured stables system, traps, hunting, etc.

So far, AOS team has been engaged in identifying cases of wildlife poisoning and providing an overview of the problem of poison use and wildlife poisoning. Henceforward, AOS team will evaluate and assess the outcomes  of the field study on the use of poison baits, carried out in south of Albania during September – December 2019. Stay with AOS to be further informed on the outcomes of this study! 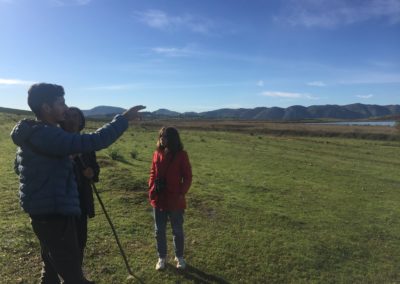 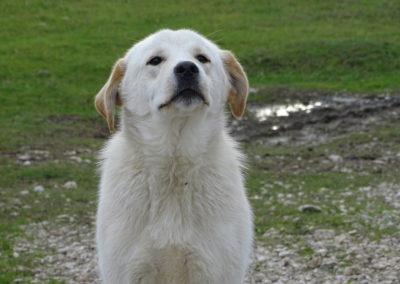 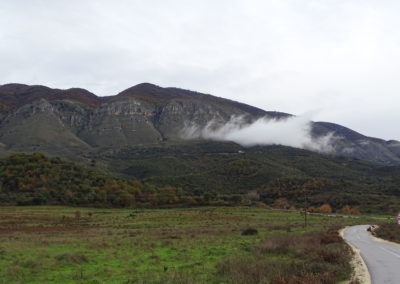 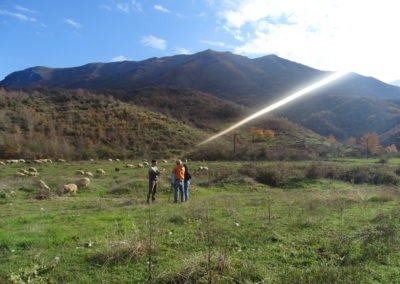 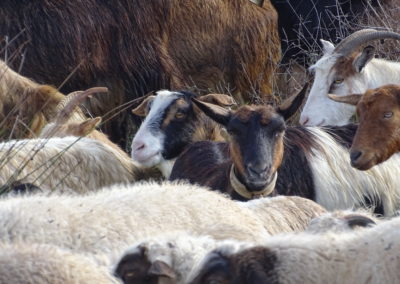