Illegal killing and taking of birds are among the major factors endangering the population of various species, many of which are part of the red list. Illegal killing is reported to be widespread among Mediterranean species. According to BirdLife International, 67% of bird species regularly present in at least one Mediterranean country are impacted in significant numbers and in total, 11-36 million individuals per year may be killed/taken illegally across the region.

The establishment of a hunting ban in Albania has not resolved the problem of illegal killing and taking of birds (IKB) in the country. The presence of IKB activities in the vicinity or/and within the boundaries of Protected Areas (which are in a permanent moratorium), turns this issue into an even greater concern for the country’s biodiversity.

From October 25th-27th, AOS team, in the frame of “Combating Illegal Killing and Illegal Taking of Birds in Albania” and Critical Ecosystem Partnership Fund projects, conducted the National Anti-Poaching Camp, including 9 events: one consultation among local and national stakeholders, 6 patrols across Seman / Terbuf territory, a presentation about bird identification with Junior Rangers of Divjaka-Karavasta National Park and one birdwatching event.

AOS team, the Regional Agency of Protected Areas (RAPA) of Fier, the State Police, representatives from State inspectorate for Environment, Forests, Waters and Tourism (SIEFWT) ISHMPUT, representatives from national and local environmental organizations, hunters, journalists, Junior Rangers, community members, and children joined the National Anti-Poaching Camp. Each of them recognized the importance of contributing to current and future efforts to address this issue. Throughout the camp, participants affirmed that the issue of illegal killing and taking of birds requires continuous cooperation, by strengthening efforts and coordination to tackle this pressing issue for bird conservation.

The first day of the National Anti-Poaching Camp consisted of a roundtable discussion among local and national actors who have a key role in addressing the illegal killing and taking of birds in Albania.  There, representatives shared experiences with and contributions against poaching activities over the Seman/ Terbufi area.

During the dinner and until midnight, AOS team, RAPA Fier representatives, the anti-poaching group and hunters, patrolled the Seman/Terbuf territory. The main purpose of patrolling was to monitor the presence of poaching activities in these territories and to help law enforcement authorities in their combat against IKB.

The second day began with patrolling the territory of Seman, where AOS team was accompanied by representatives of RAPA Fier, the anti-poaching group and hunters. The Junior Rangers of Divjaka-Karavasta National Park joined the camp to learn more about bird identification and methods of monitoring. Together with AOS team, the Junior Rangers became part of the birdwatching session by observing and sharing facts and information about species present in Divjaka-Karavasta National Park and the threats that they face. From afternoon until midnight, AOS team, accompanied by RAPA Fier, Local CSO, and the anti-poaching group, conducted two patrols, near Seman and Terbuf.

The last day of the camp consisted of patrolling the Seman/Terbuf area, together with State Police. The action resulted quite successful as illegal bird call devices were located and confiscated while two poachers managed to escape. At the end of the National Anti-Poaching Camp, AOS team held a meeting with the RAPA Fier to assess progress made and conclusions reached during the National Anti-Poaching Camp.

Further steps should be taken to put a stop to poaching and to repair the situation of species that are endangered as a result of poaching activities.

If we want this problem to be resolved and the populations of these species to be recovered, all the actors involved must work together to confront this issue! 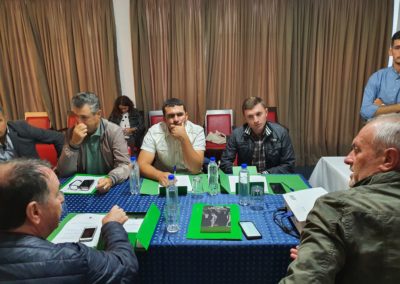 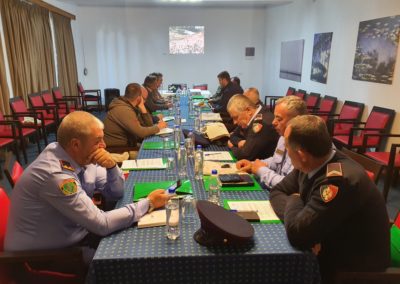 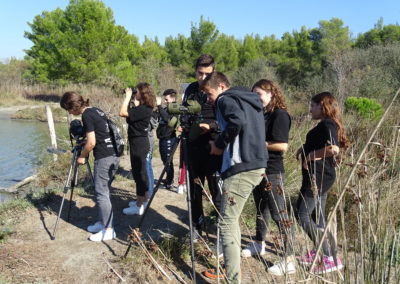 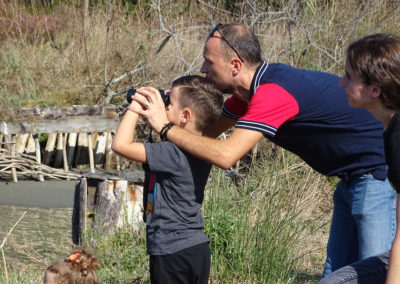 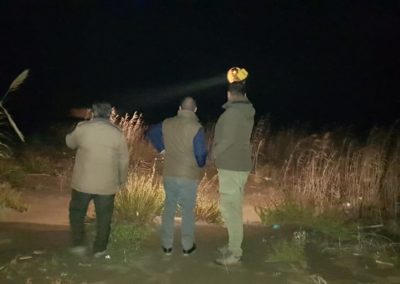 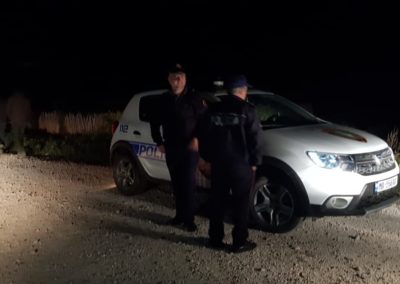 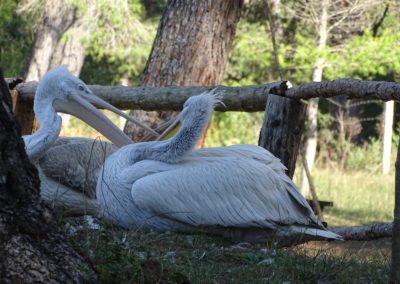 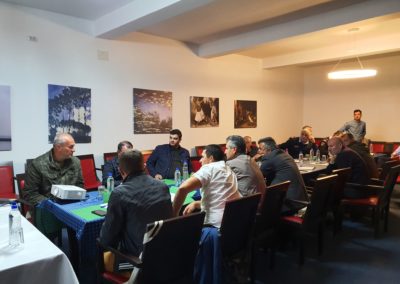