Three other nests of the European Roller confirmed in Albania 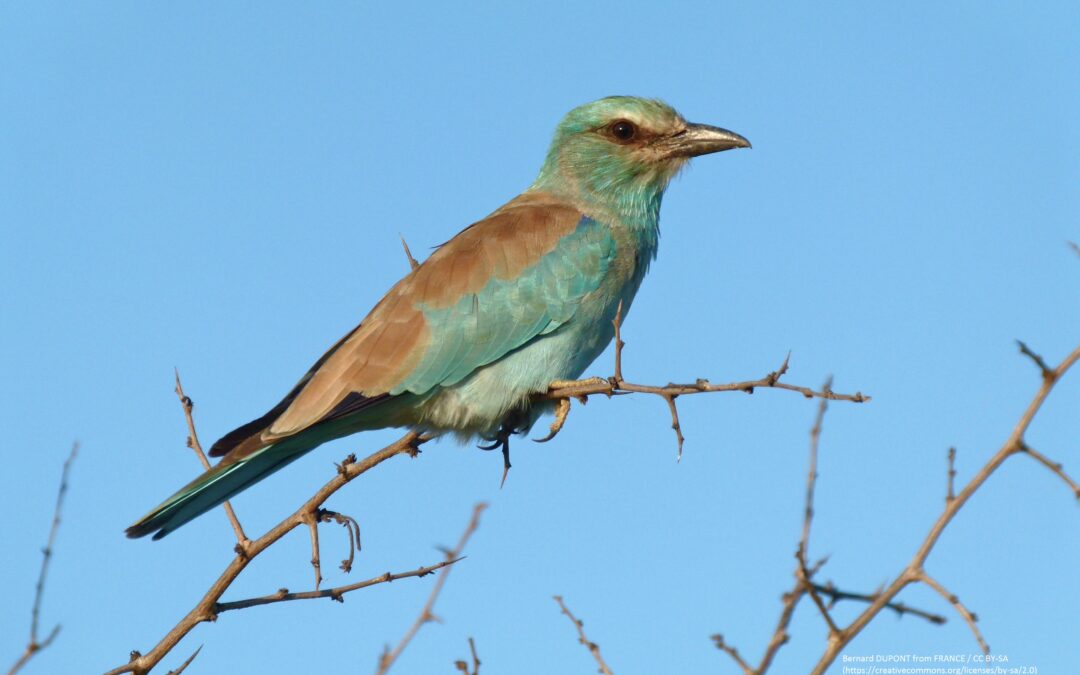 The European Roller (Coracias garrulus) is a medium-sized migratory bird with a distinctive vibrant blue to cyan plumage. It generally inhabits dry, warm, open spaces with sparse trees, and is mostly solitary and territorial. Each year, Rollers start their journey in the southern part of Africa, they cross the Sahara desert and Mediterranean Sea in order to breed and raise their young in Europe.

Once an abundant species, now they are facing a rapid population decline, especially in Europe. Meanwhile in Albania, prior to two years ago, when a team from AOS discovered the first nest, no one had detected any individual or signs that could confirm their presence. The sighting of the aforementioned nest prompted an intense research that, recently, led our team to discover three new nests in three distinct but relatively close locations.

The investigation was laborious but thrilling, due to the European Roller’s intelligence and discrete behavior. Their high level of activity during the feeding period was a crucial factor that helped pinpoint the exact location of the nests. The Rollers would circle around in the sky for a few minutes but they weren’t able to stall for too long. Eventually, they would land in their nest and feed their hungry chicks.

In one location, the Roller was accompanied by Bee-eaters who had built their colony nearby, in another location they were in the presence of other colonially nesting birds, while in the third location the nest was separate and undisturbed.

Though the recent news makes us feel optimistic about the recovery of the nesting population of the European Roller, it should be noted that it is classified as a Critically Endangered species in Albania. It will take a lot of time and effort to see these colorful birds roam the skies once again. 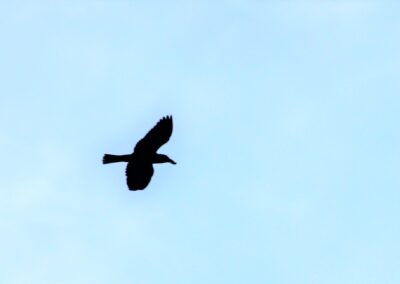 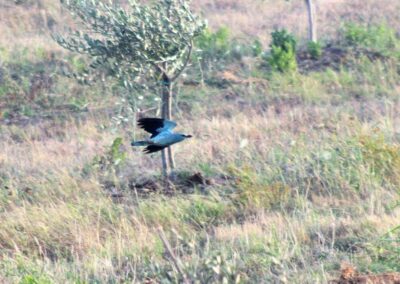 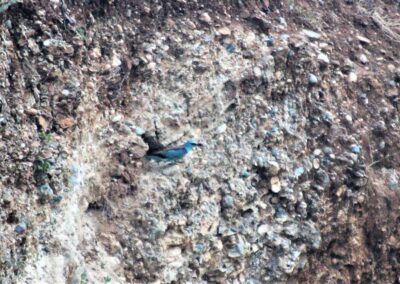 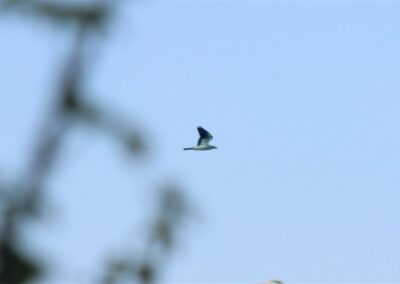 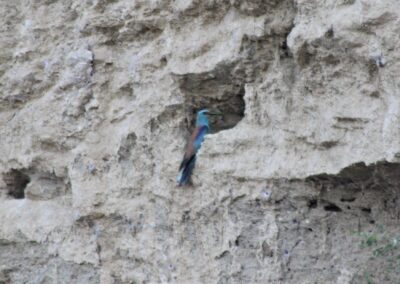